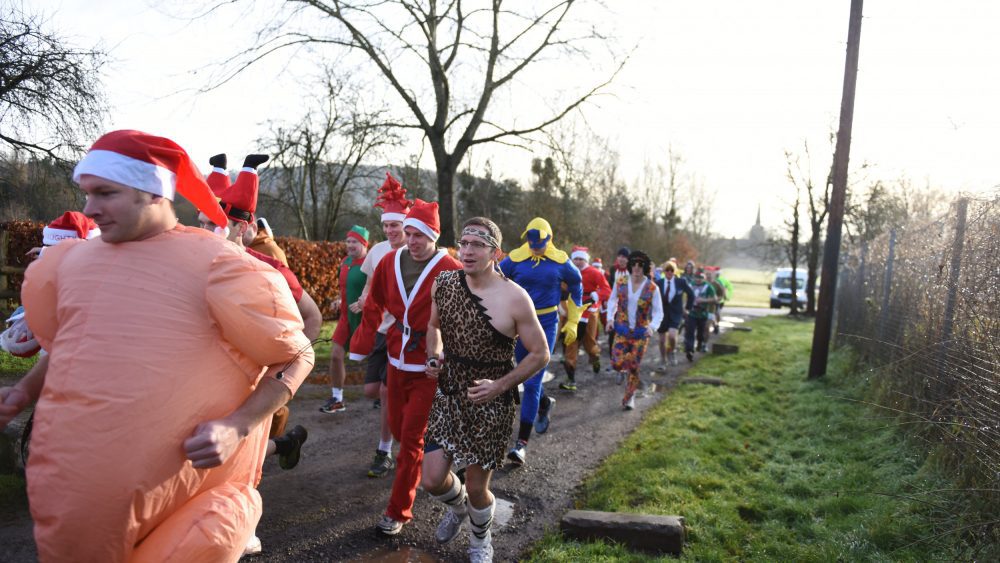 It’s that time of year again and soldiers of The Royal Monmouthshire Royal Engineers (Militia) gathered together for the Regimental Christmas weekend.  This weekend traditionally offers an opportunity for everyone to be updated with what everyone else has been up to over the last year on their own sub-unit weekends (with some particularly interesting statistics and observations from Jersey).  There is also a look ahead to plans for the forthcoming year and the final events in the ongoing inter Squadron competition! 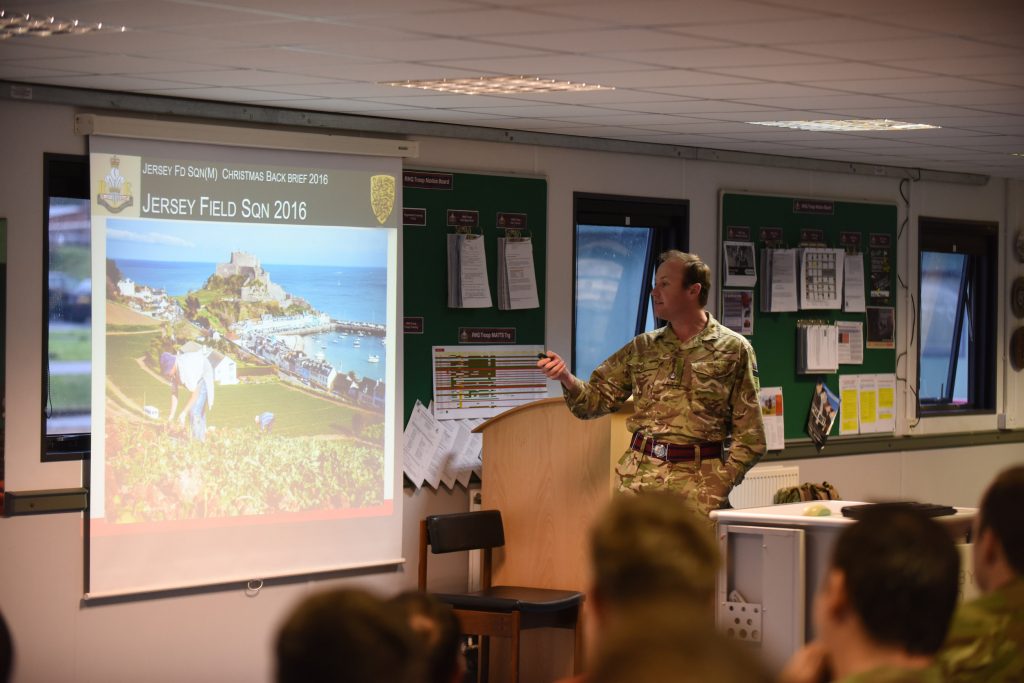 Through the year there have, at various Regimental weekends, been a number of competitions to test our soldiers.  Points had been gained through the year from truck-pulling, a timed assault course, the ‘gun-run’ in Jersey and  a ‘games night’ (involving various bar games and something inspired by a well known reality TV game show).  The Christmas weekend offered points from football, dodgeball and paintball as well as the Militia Olympics and the Commanding Officer’s ‘Santa Fun Run’.  Of course there was also the opportunity, after dinner being served to the soldiers by the Officers and Senior Non-Commissioned Officers, for a social get-together on the evening. No points for the competition were gained from this event though it may have had some bearing on the results for Sunday’s fun run! 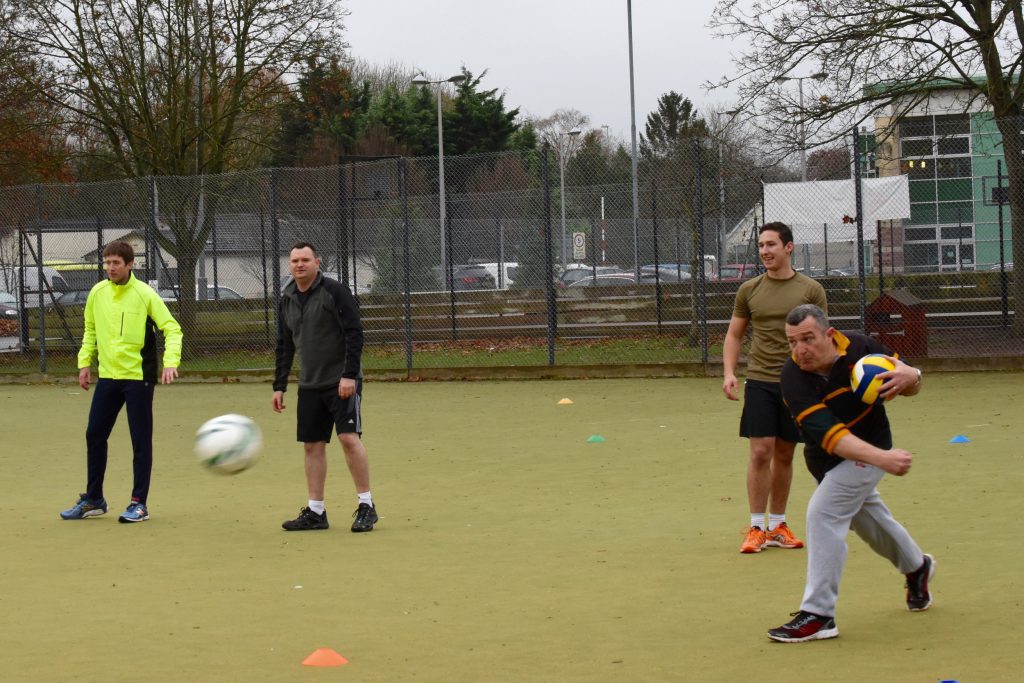 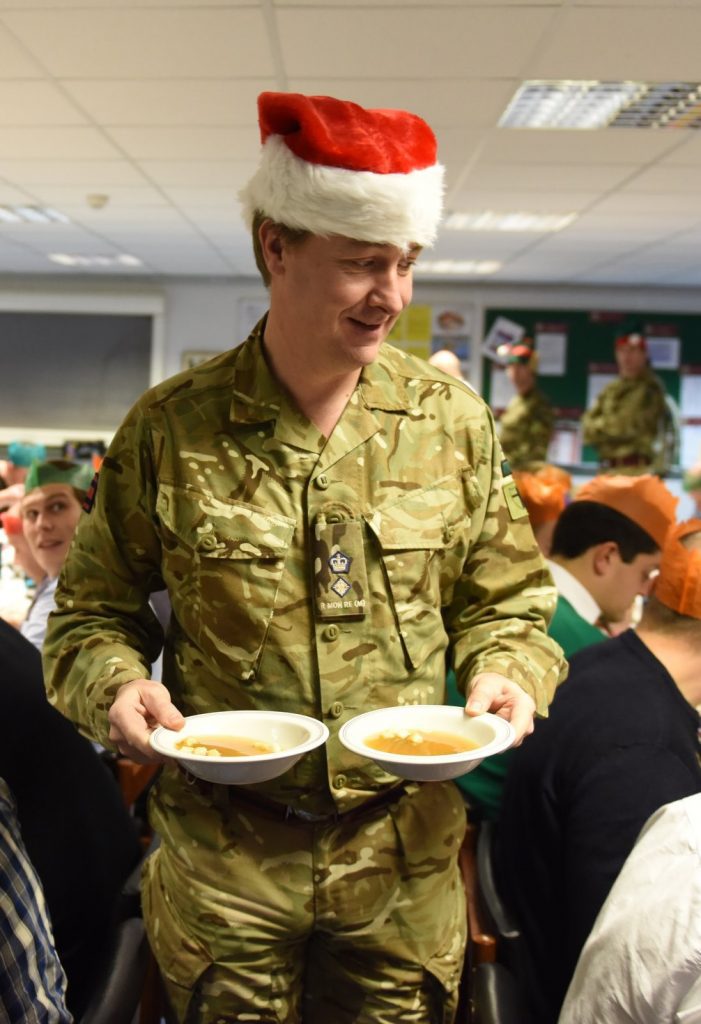 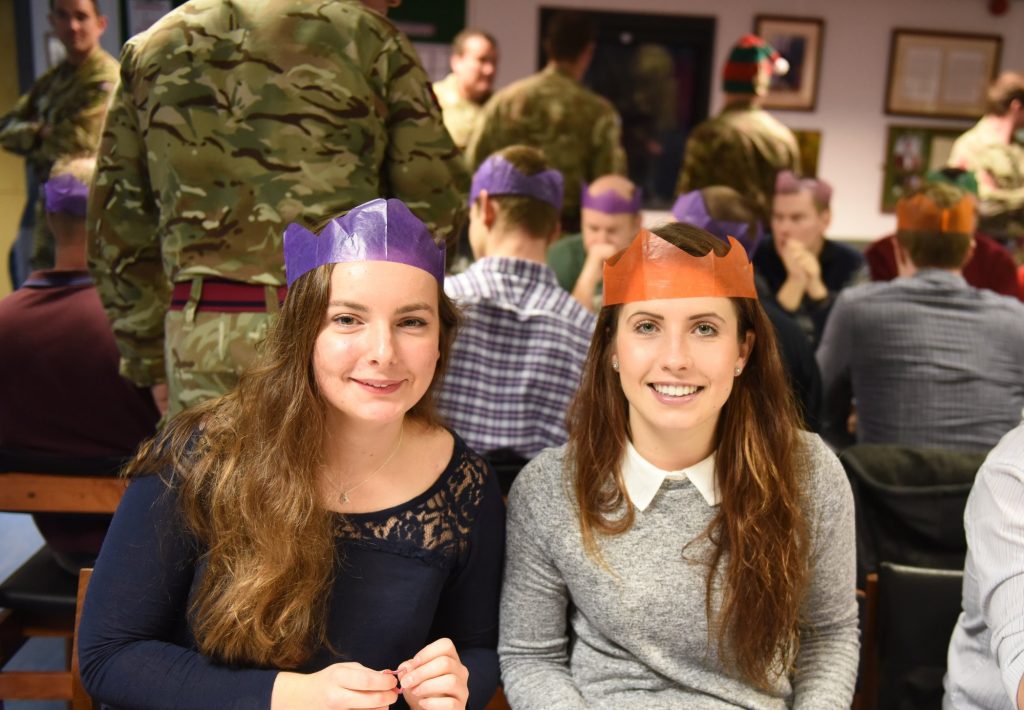 The competition was closely fought with it all hinging on this weekends events and could have gone to any of the sub-units but when the dust had settled and the points had been tallied the victorious sub-unit emerged…..225 Field Squadron (Militia), our West-Midlands sub-unit, with soldiers from across the Birmingham (Oldbury), Cannock and Stoke-on-Trent areas and all points in-between. 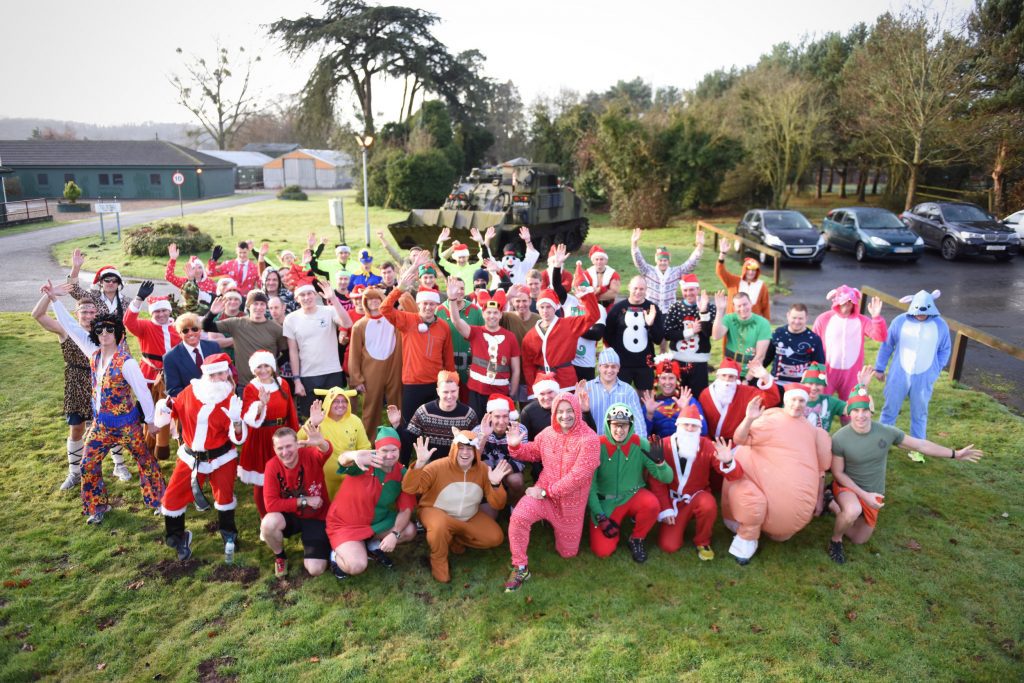