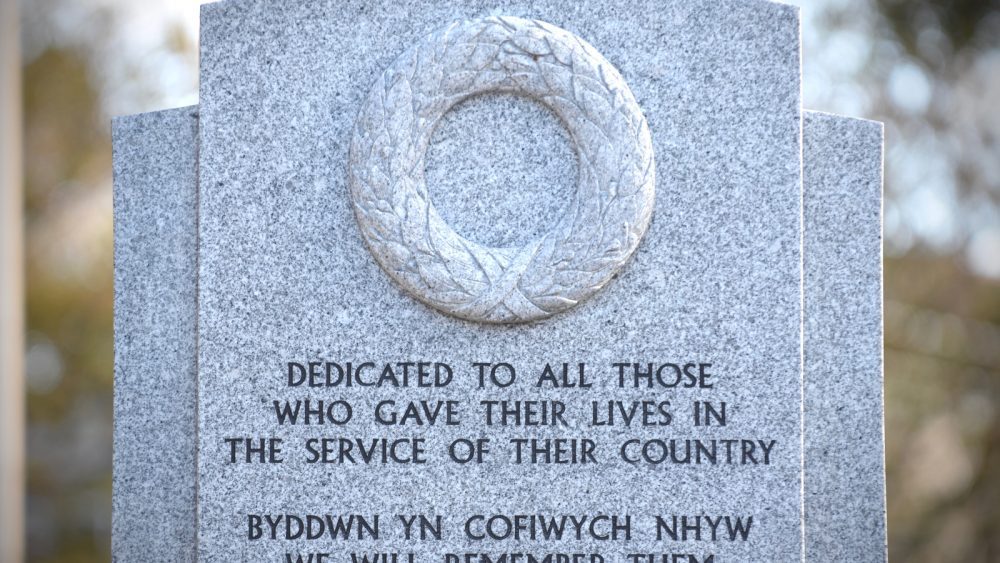 The Royal Monmouthshire Royal Engineers (Militia) were privileged to be involved with the new War Memorial in Llanelli.  The new memorial was unveiled on the 4th November to honour Service Personnel killed in action since World War II. 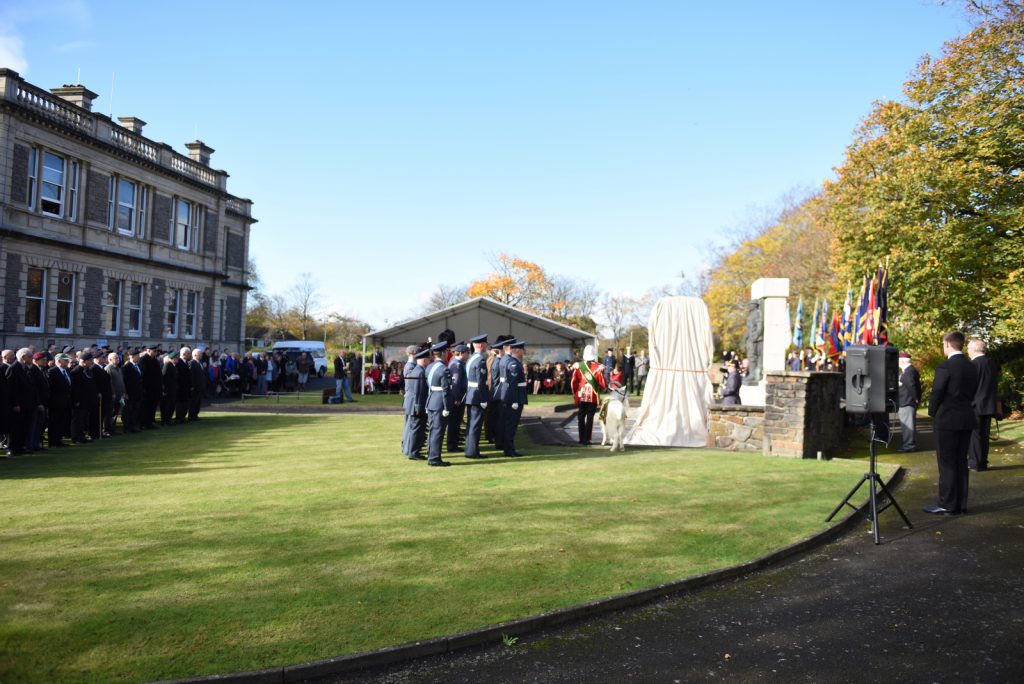 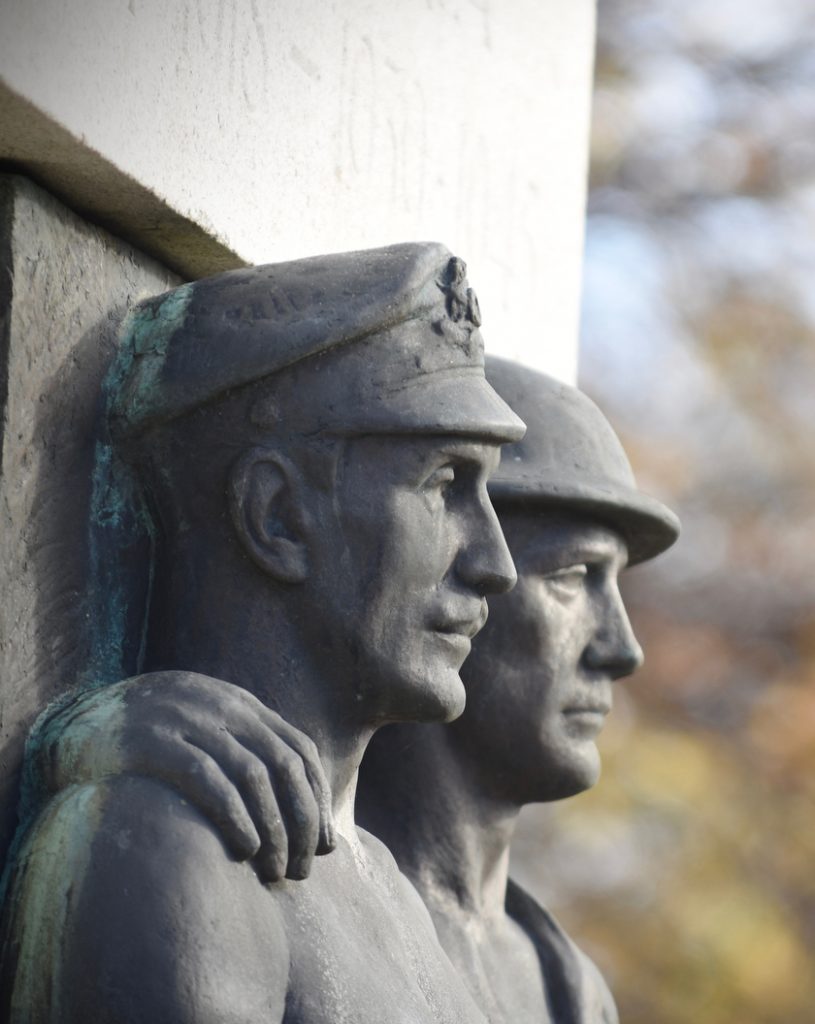 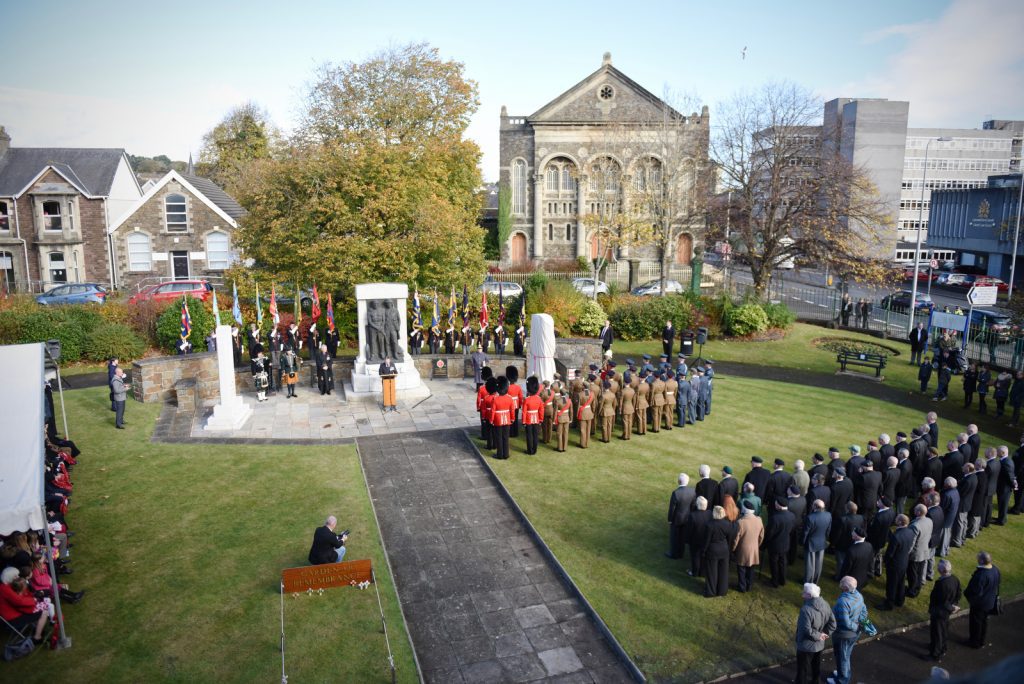 Units from across Wales attended the ceremony and the Lord Lieutenant of Dyfed, Miss Sara Elinor Edwards, laid a wreath on behalf of the Queen as well as families of those whose names are inscribed on the memorial. The Memorial Stone was recently craned into position by members of 100 Field Squadron from The Royal Monmouthshire Royal Engineers (Militia). 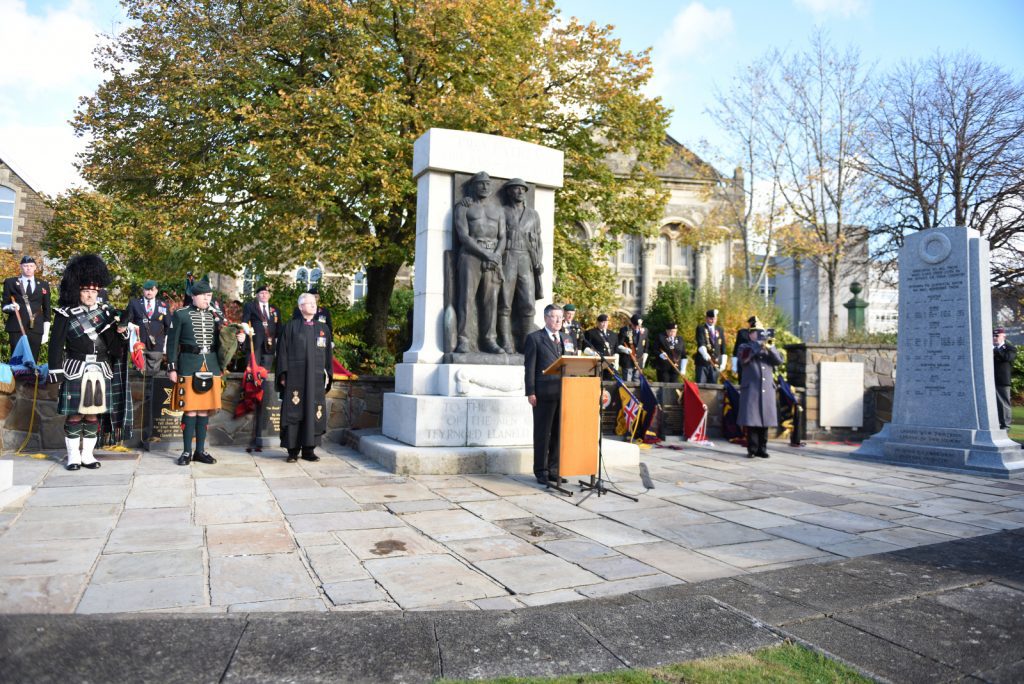 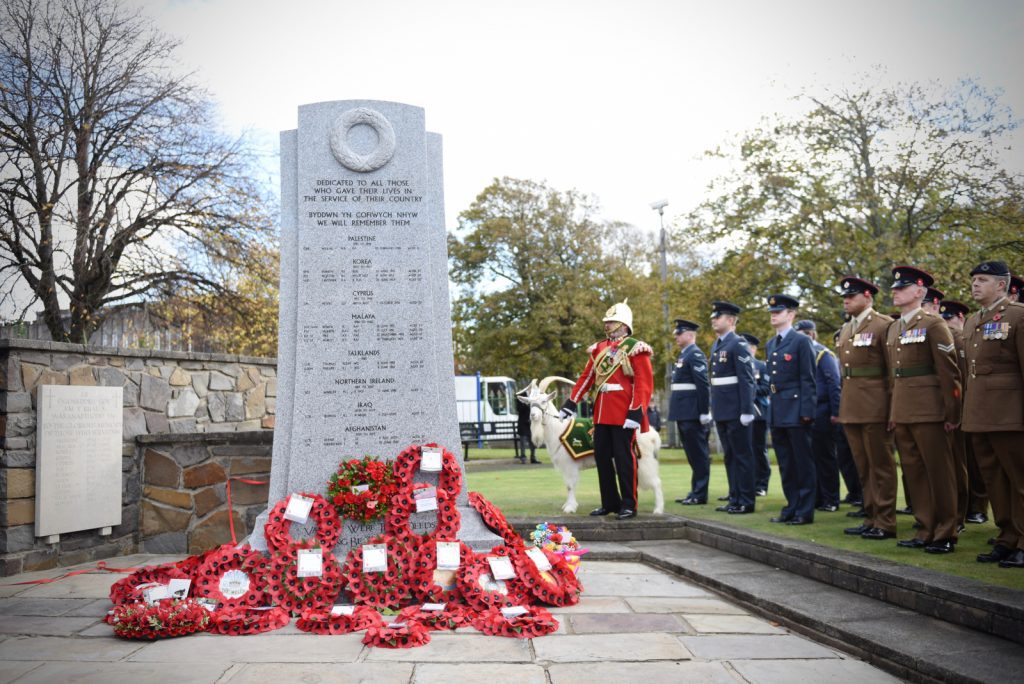