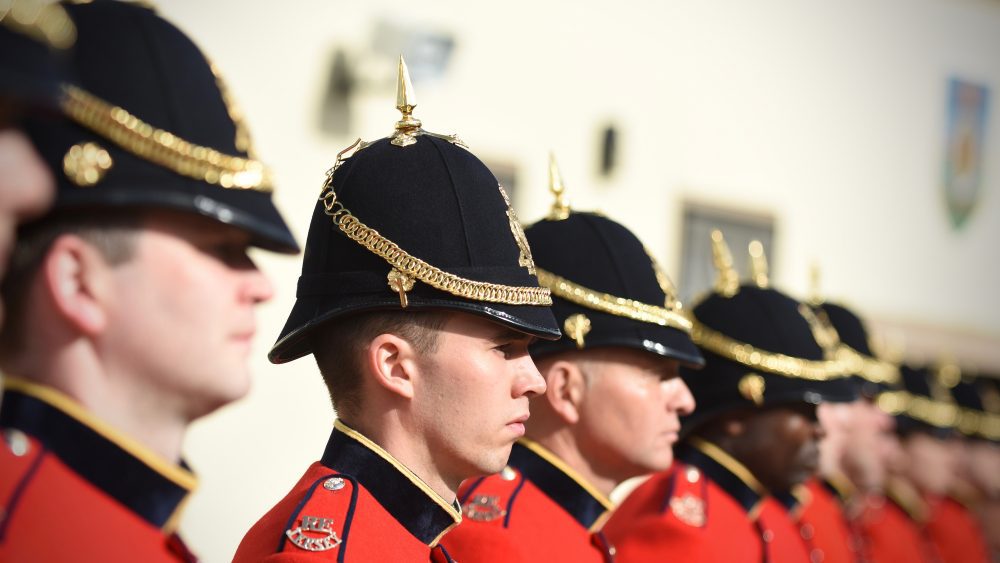 On the 9th May 1945 HMS Beagle arrived in Jersey to accept the surrender of the occupying German Forces who had been there since their invasion some 5 years earlier.  Officers and soldiers of Jersey Field Squadron (RE) took part in Jersey’s annual Liberation Day celebrations.

These celebrations take place in Liberation Square, St Helier and include a parade of vintage and military vehicles, bands and service organisations which are reviewed by a party of officials.  Prior to the parade members of Jersey Field Squadron were inspected by Brigadier CJ Harvey OBE QVRM TD Deputy Commander Reserve Force Troops Command Reserve. 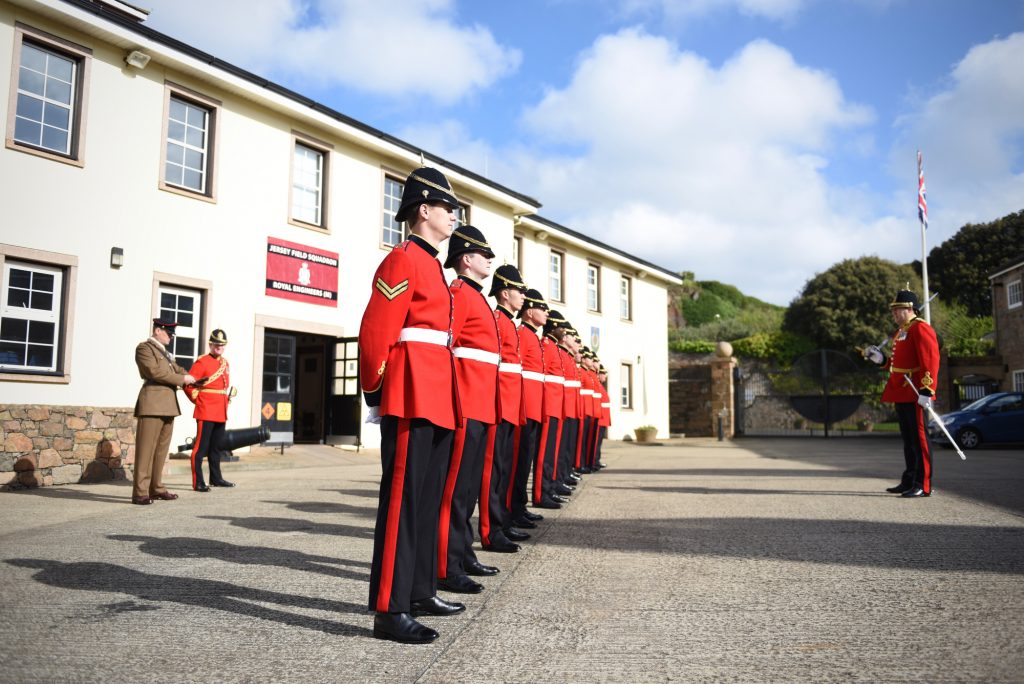 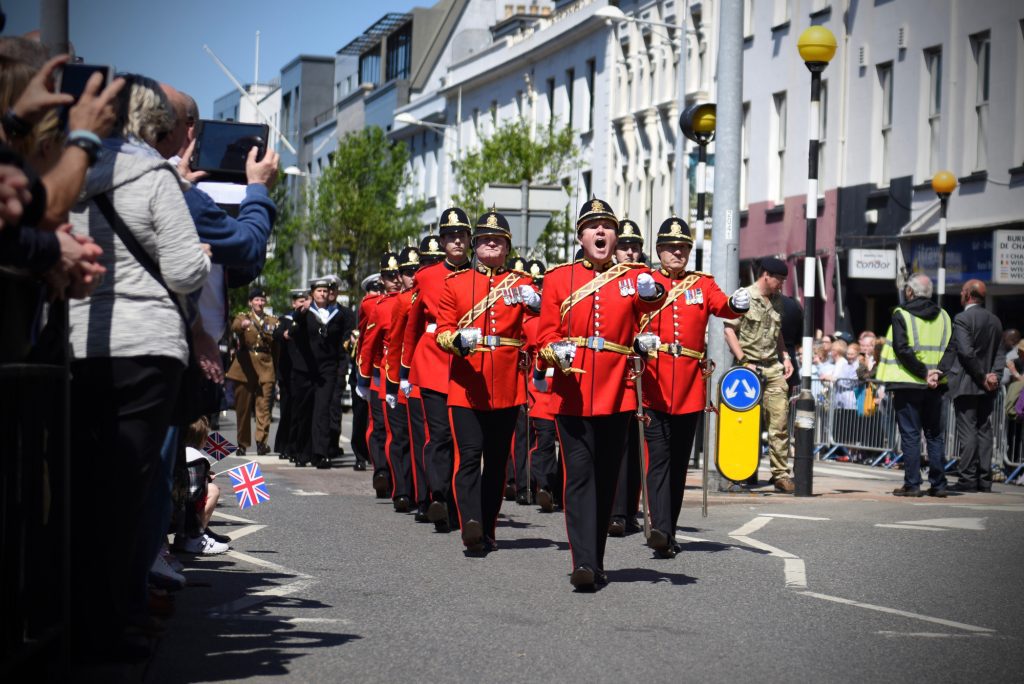 Jersey Field Squadron is the only military presence in the Channel Islands and has a long history.  It has battle honours for Jersey 1781 and The Great War 1914-1918 and became a Royal Engineer regiment in 1987 and then in 2007 became part of The Royal Monmouthshire Royal Engineers (Militia). 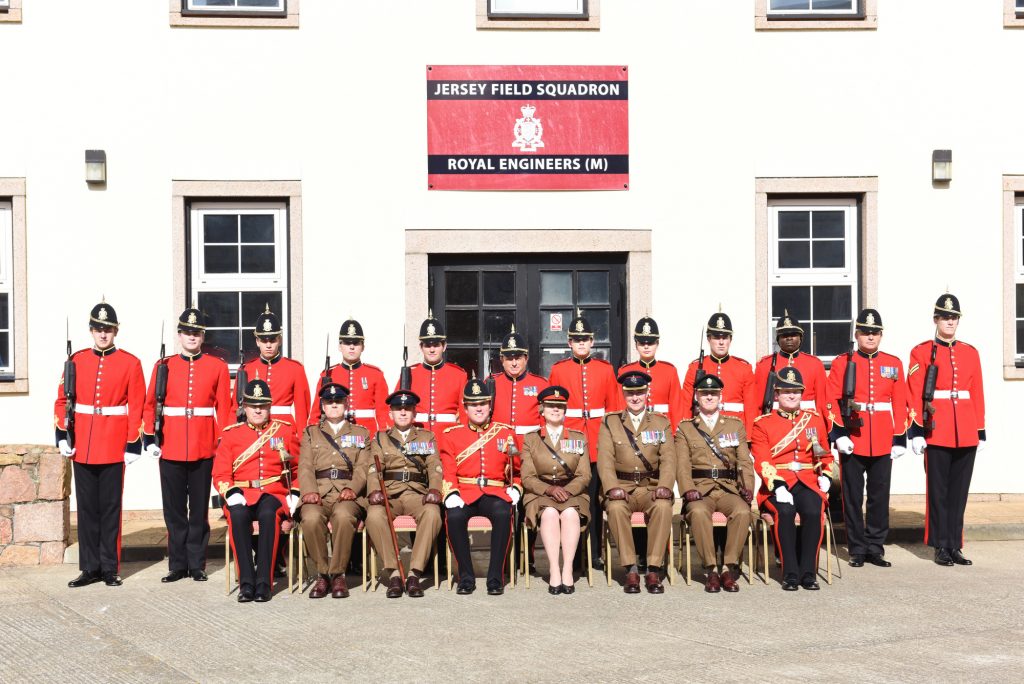 If you’d like to see more go to our Facebook page or view the photo album for Jersey Liberation Day or here on Jersey Field Squadron’s Facebook page.

If you would like to find out more information about becoming a Reserve Royal Engineer (or a chef, medic or clerk) please call 01600 711455 or 07880 053196 or email rmonrem.recruiting@hotmail.co.uk using the contact form on this website.  If you live in the Channel Islands and are interested either email the above, fill in our contact form or ring 01534 447116.