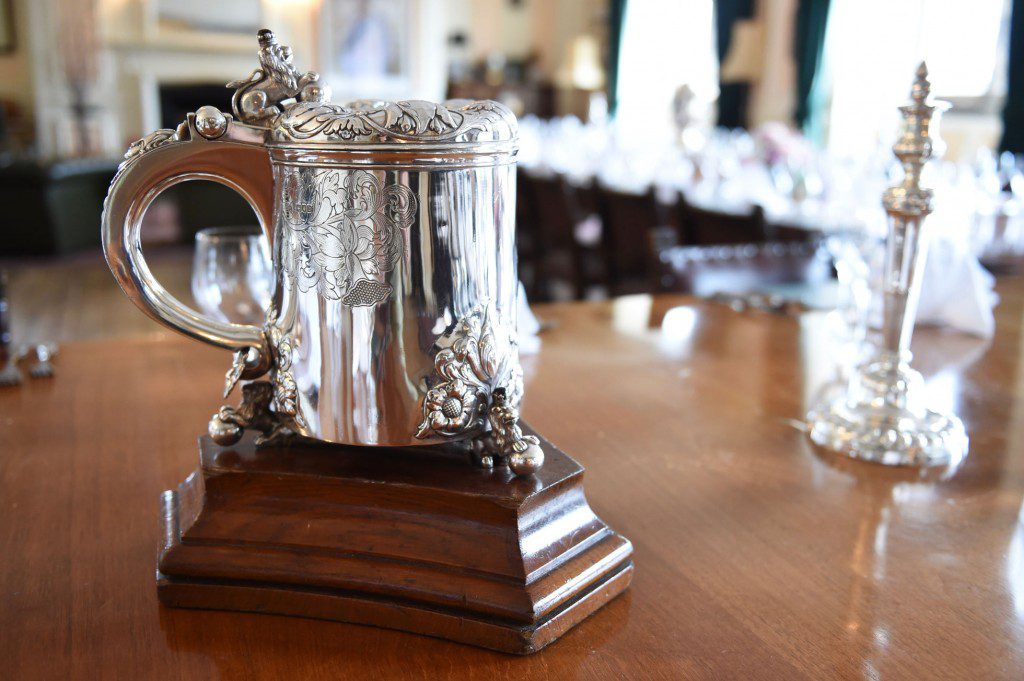 The Regiment’s Charitable Trust is a wholly voluntary charity that supports the wider life of the Regiment. It is registered (Number 1093105) with the Charity Commission and therefore benefits from Gift Aid on donations from UK taxpayers. It is not a membership club and does not raise subscriptions. The Charitable Trust is wholly dependent on the public for its funding and does not employ any staff. It is not linked to the Army or Ministry of Defence in anyway.  The Charitable Trust has legal ownership of the Regiments extensive collection of silver, chattels and other memorabilia which is on loan back to the Regiment for its use. The Trust will take everything back into it’s care should the Regiment ever disband. This modern Charitable Trust was considered necessary in the late 1990’s as the TA was then in a state of constant change. The Trust has several aims to support the wider life of the Regiment – sporting, adventure training, welfare, recruiting and representational activities to name but a few. It has paid out an average of well over £4K per annum since formally being registered in 2002.

If you wish to support us a bank payment form is available (R Mon REM Trust Stdg O Form), together with a Gift Aid form (R Mon REM Trust Gift Aid dec) which will allow us to claim the equivalent of basic rate tax on your contribution. Thank you in anticipation of your support.

Our people train and are employed as Soldiers, Combat Engineers and Artisans