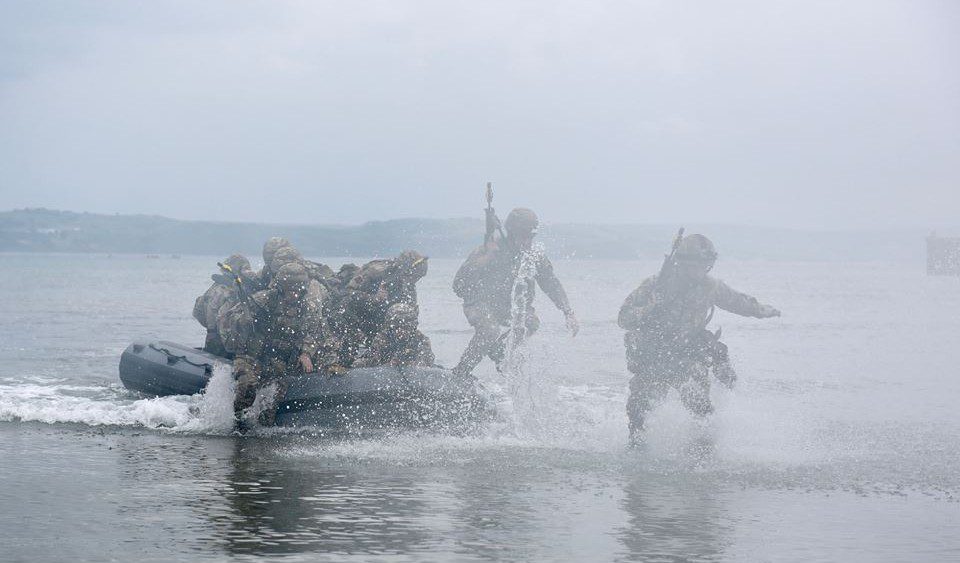 On the 18 June 2016, for the first time in its 27 year history, the Weymouth Beach Assault display was carried out by Army Reservists. 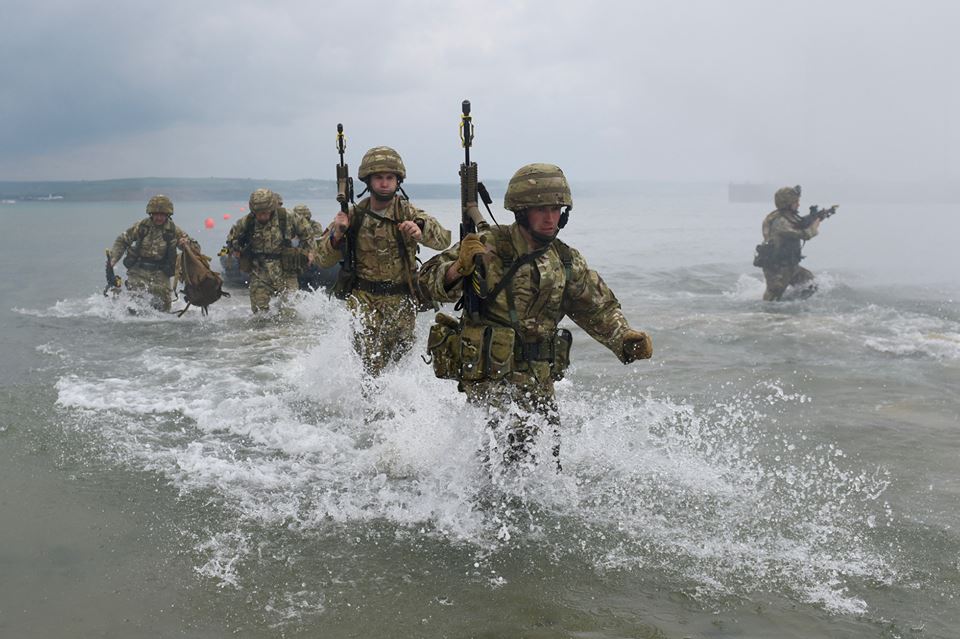 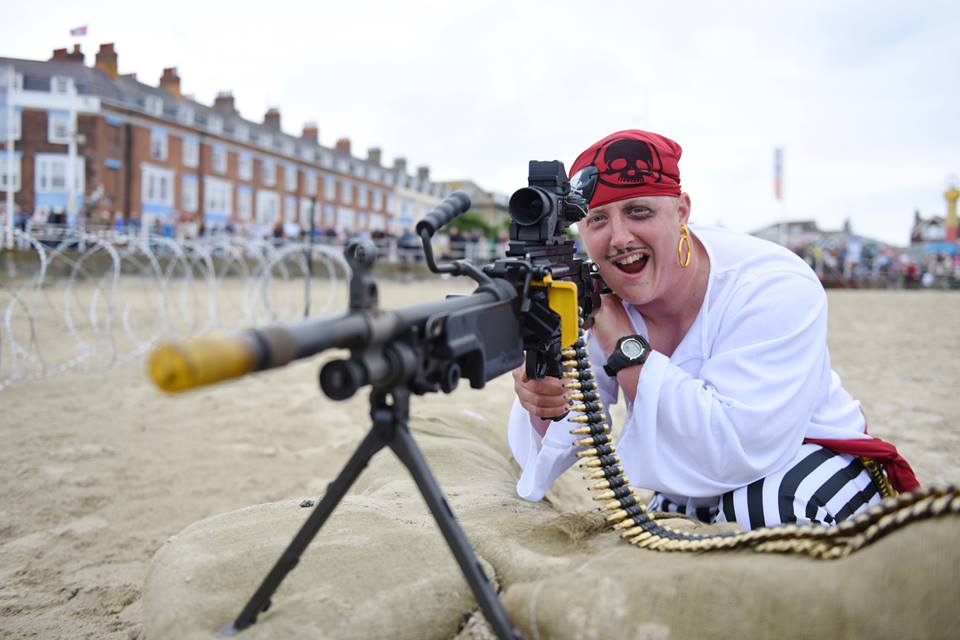 Over 40 soldiers of The Royal Monmouthshire Royal Engineers (Militia) stormed Weymouth Beach conducting a tactical assault on enemy positions in front of thousands of onlookers before then commencing a bridge building demonstration.  The beach assault is part of Weymouth’s Armed Forces weekend celebration.  See the video here. 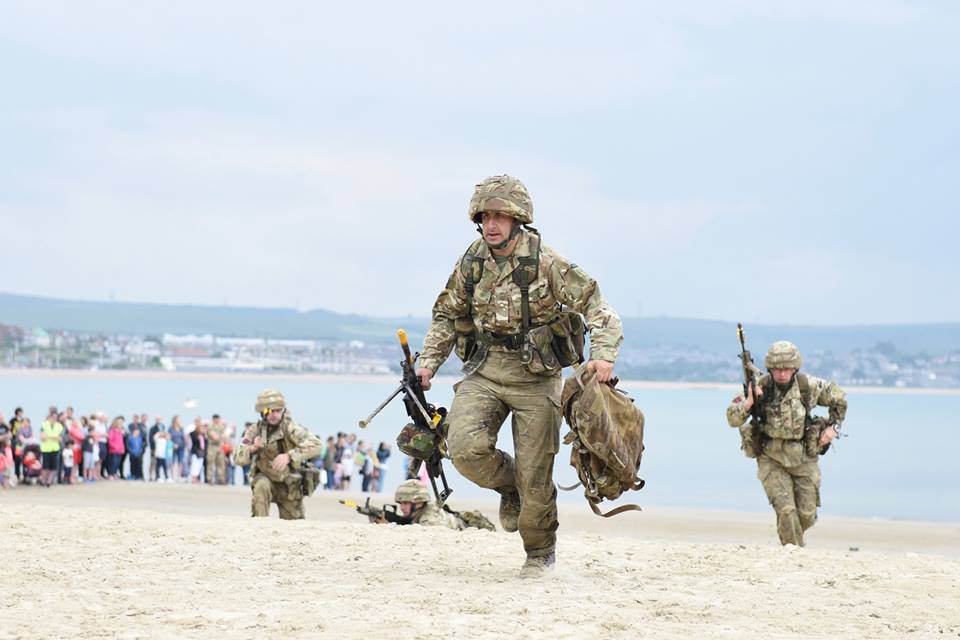 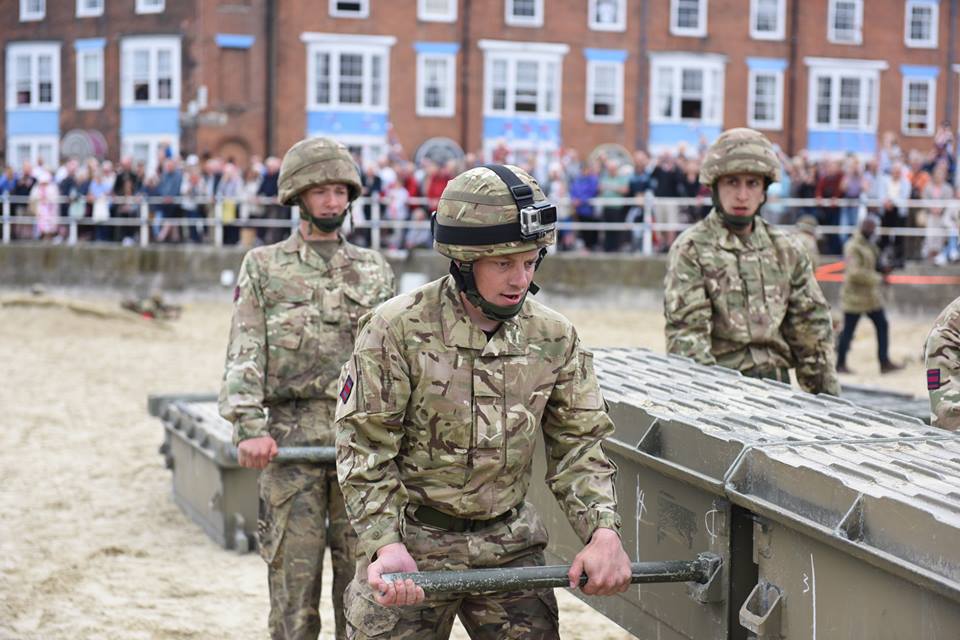 The assault took place on the middle weekend of this years Regimental Annual Camp.  Training and preparation had been done in the evenings of the week before as the ‘normal’ working hours had been devoted to brushing up on a few other Combat Engineer (and supporting roles’) skills ready for the second week’s field exercise. 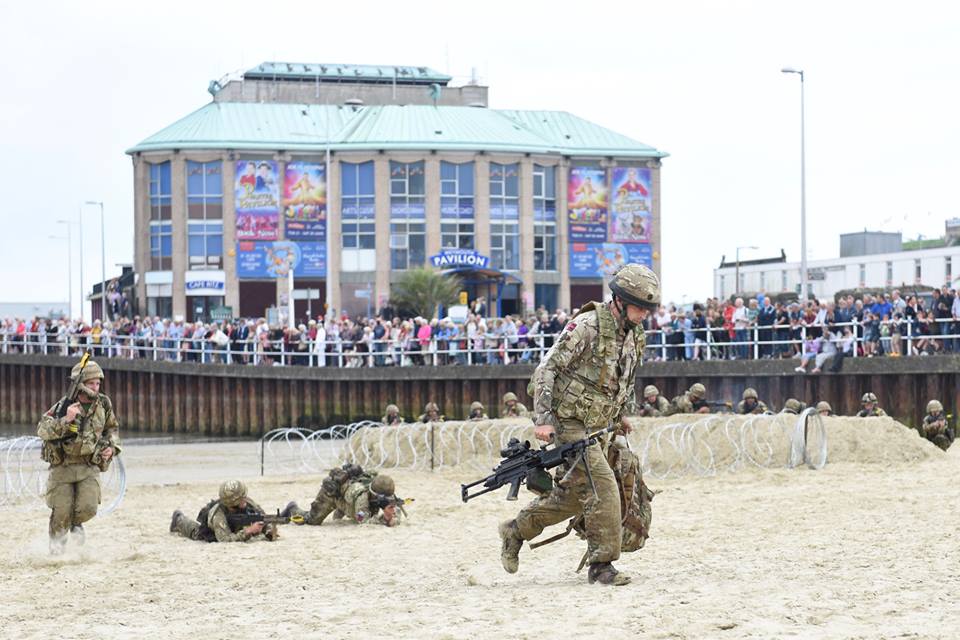 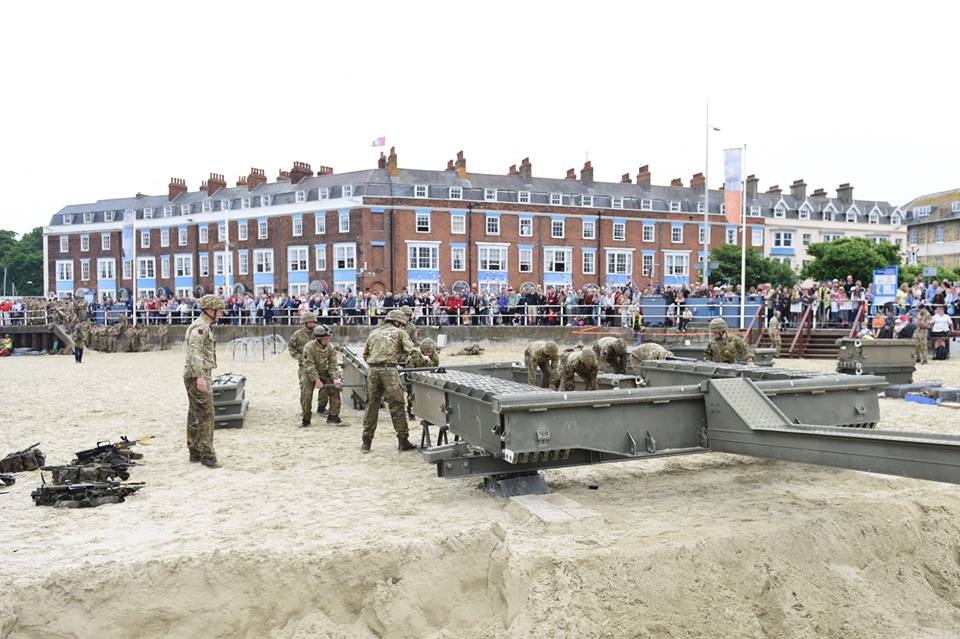 All soldiers in the Army Reserve are expected to attend a 2 week Annual Camp every year as part of their training.  This can be a Regimental Annual Camp or one of a number of other opportunities.