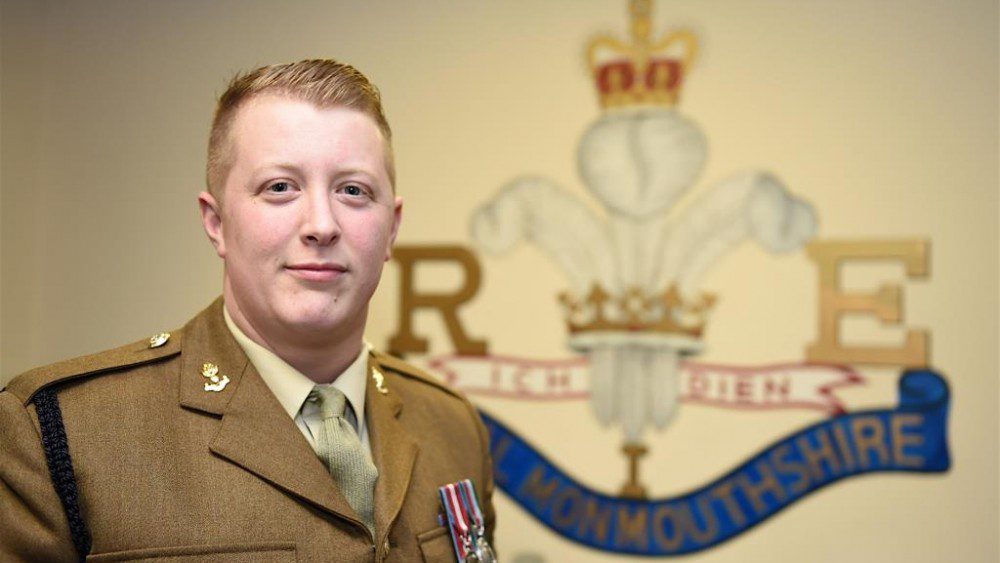 An officer and a soldier from 100 Field Squadron (Militia) of The Royal Monmouthshire Royal Engineers (Militia) have received Certificates of Merit from two separate HM Lord Lieutenants. 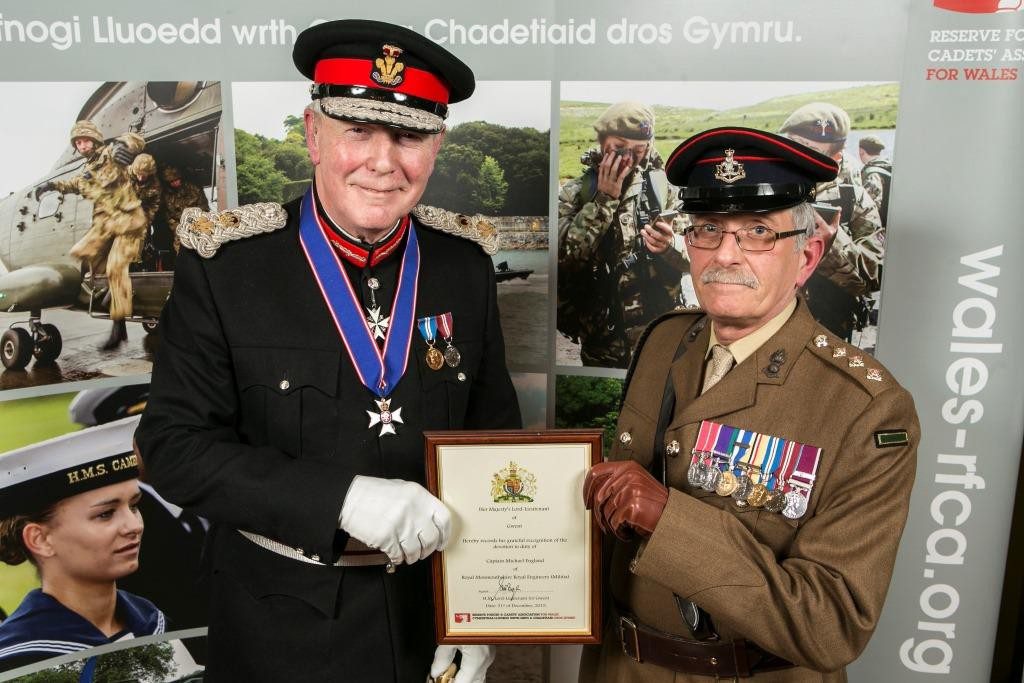 HM Lord-Lieutenant for the County of Gwent presented Captain England with his certificate at Raglan Barracks in Newport on the 3rd of February.  This was in recognition of him being a ‘stalwart of the squadron’, a ‘key enabler and the backbone of the administration process’.  Captain England’s selfless commitment to the Reserve Army had gone beyond that expected. 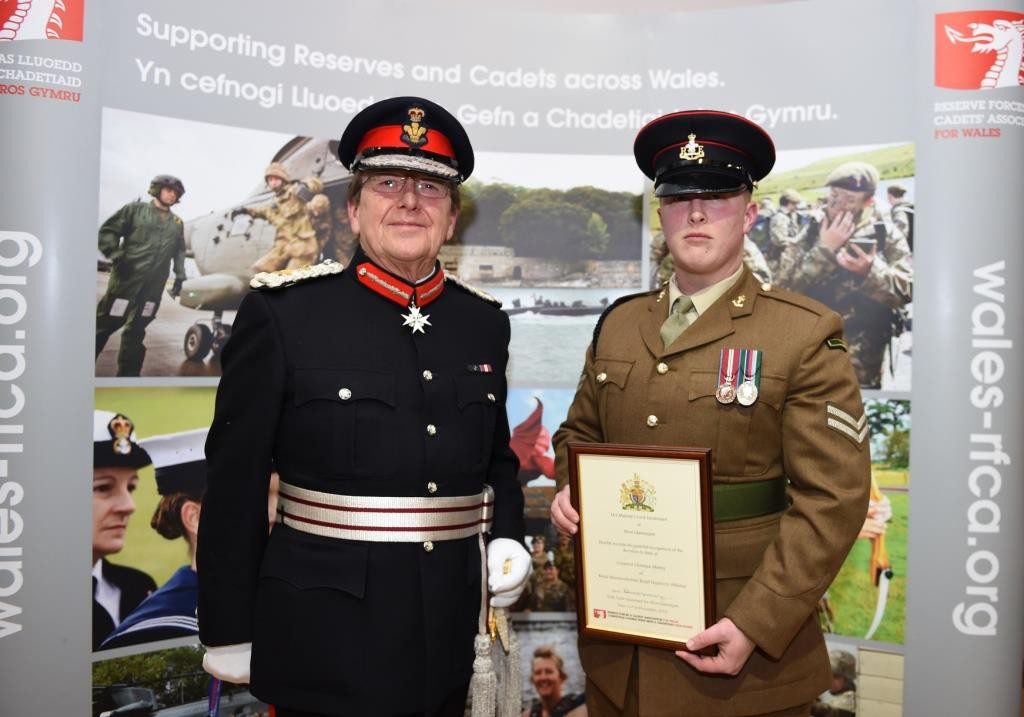 HM Lord-Lieutenant for the County of West Glamorgan presented Corporal Mattey with his certificate in a ceremony at John Chard VC House in Swansea on the 9th of February.  It recognizes Corporal Mattey’s work having gone above and beyond as an instructor and mentor.