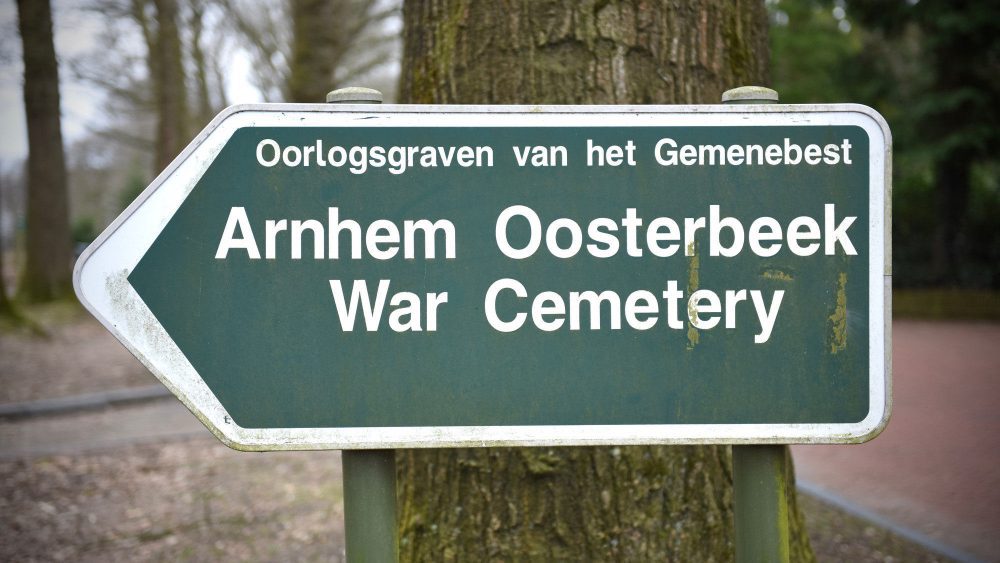 This March a number of Army Reservists from The Royal Monmouthshire Royal Engineers (Militia) attended a battlefield study based around Nijmegen in Holland. The aim of Ex MILITIA REFLECTION was to improve participants understanding of the events of Operation MARKET GARDEN and draw out lessons that can be applied to modern combat engineering. Operation MARKET GARDEN was the largest Airborne operation in history. It began on a sunny autumn Sunday in September 1944. An entire Airborne Army was committed in a bold attempt to seize key bridges over numerous rivers and canals leading into the heartland of the Reich in an attempt to end the Second World War by Christmas 1944. 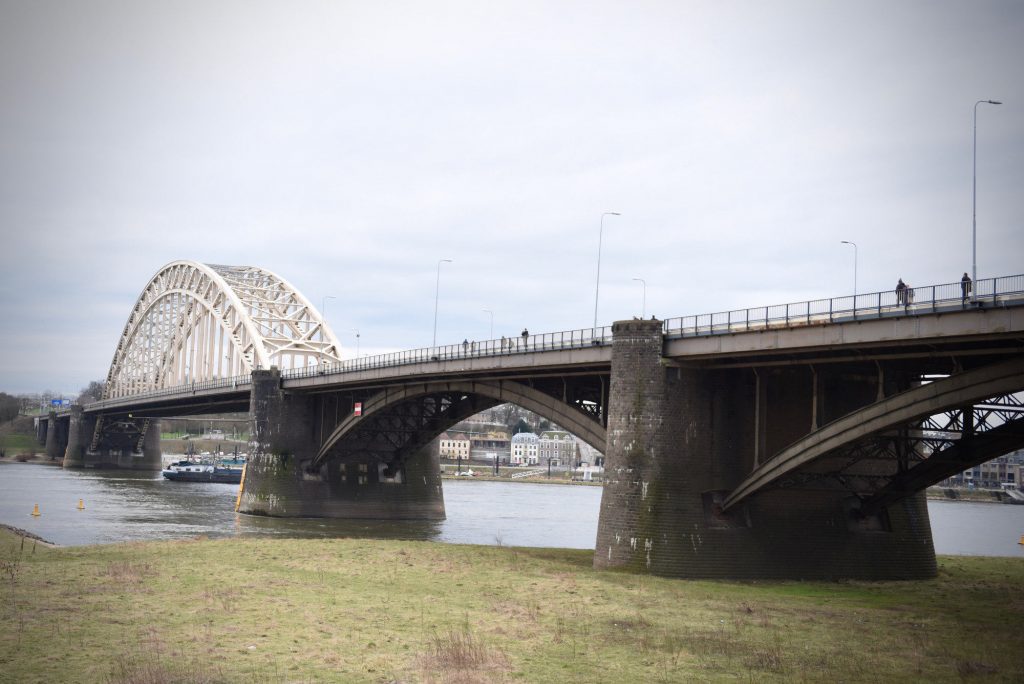 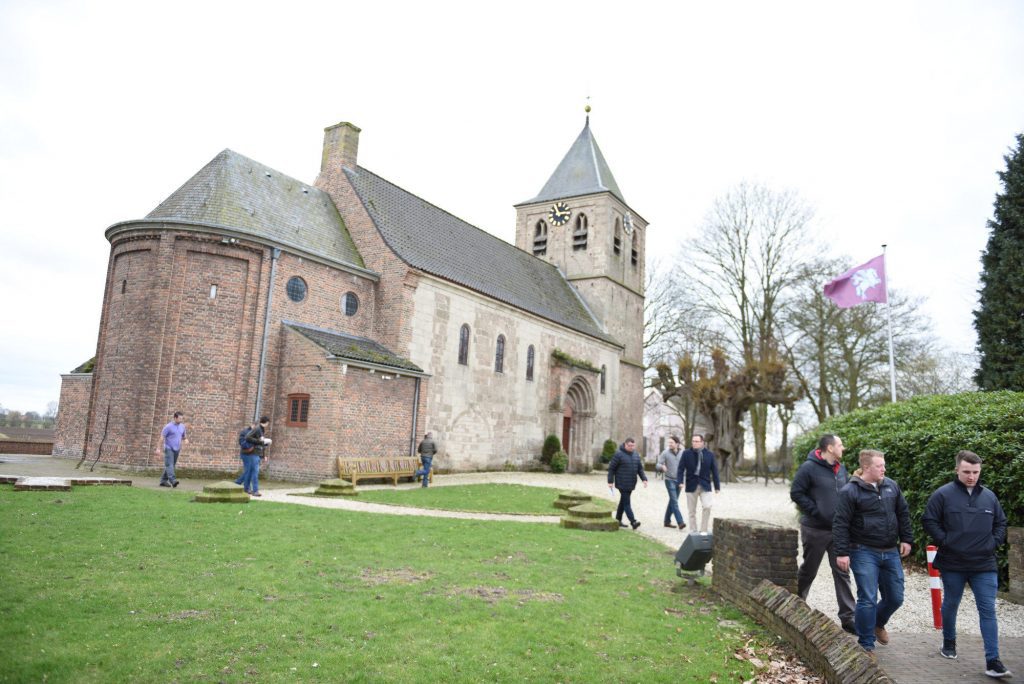 Much has been said and written about Operation MARKET GARDEN and we have all seen the film ‘A Bridge Too Far’, but we must also remember that sometimes facts are over looked or adjusted to fit a narrative. During Exercise MILITIA REFLECTION members of The R Mon RE (M) looked at Royal Engineers support (especially bridging and watermanship tasks) to the allied advance that was supposed to capitalise on the capture of the bridges.  This included a visit to the site of the memorial to the Royal Engineers (RE) and Royal Canadian Engineers (RCE) at Driel which commemorates the evacuation of the survivors of the 1st British Airborne Division from Oosterbeek which took place on the evening and night of the 25th and 26th of September 1944. 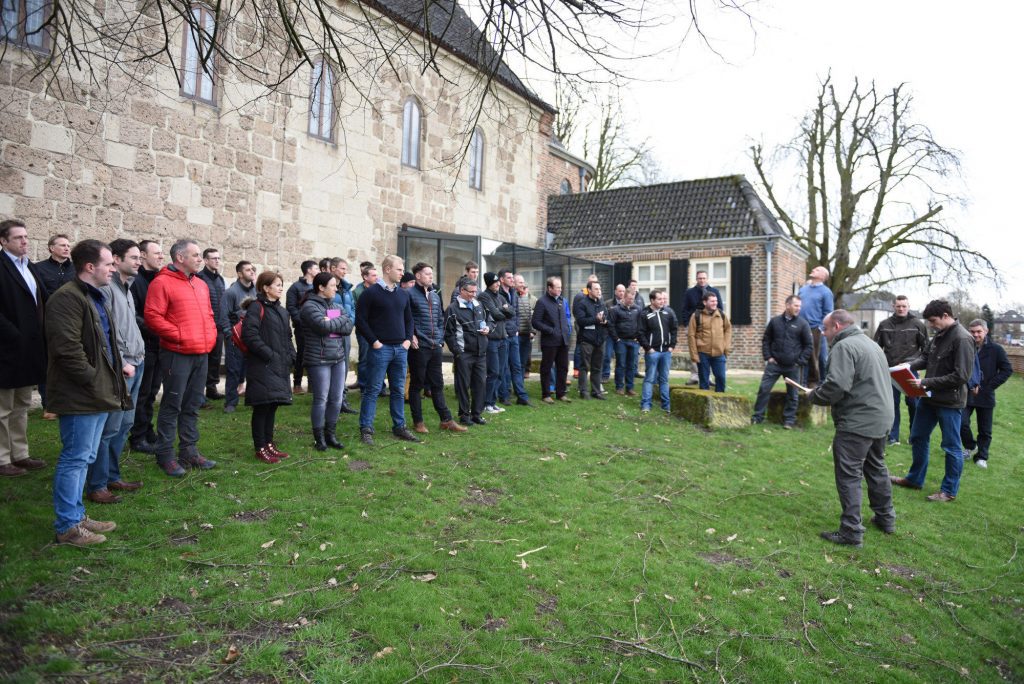 Any visit or study of Operation MARKET GARDEN would risk being incomplete without a visit to the Airborne Museum ‘Hartenstein’ at Oosterbeek which served as the headquarters of the British 1st Airborne Division during the operation.  Here the story that unfolded in September 1944 is vividly brought to life with an extensive and diverse collection of original weaponry, uniforms and equipment.  It also tells the story of the local population both before and after MARKET GARDEN. 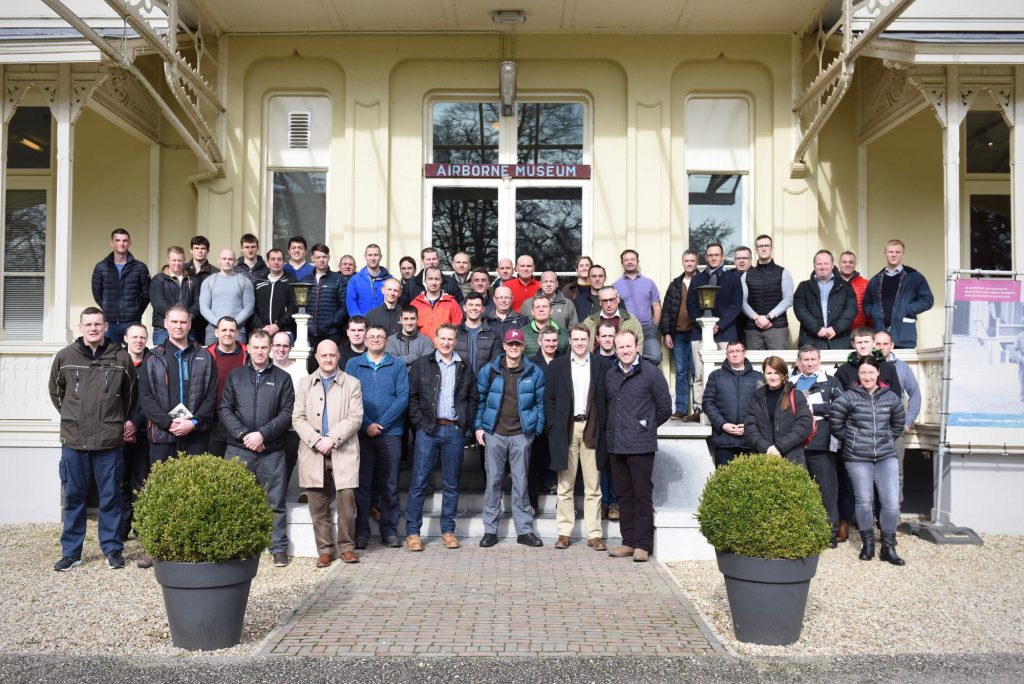 If you would like to find out more information about becoming a Reserve Royal Engineer (or a chef) please call 01600 711455 or 07880 053196 or email rmonrem.recruiting@hotmail.co.uk using the contact form on this website.