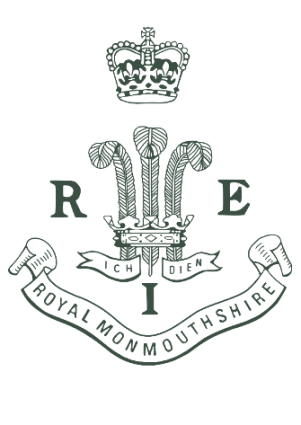 The Regimental Dining Club was formed shortly after the end of the First World War to allow Regimental officers to keep in touch with one another.  This remains the principal object of the club which is described today as ‘preserving the companionship of officers who have served in the Regiment by collating and sharing contact details and news of one another and the Regiment and by organising, for its members, an annual dinner and any other function or activity which may be approved by the Club or its Officers.   It may also make cash grants in support of the Regiment.’

In practice this means organising an annual dinner and luncheon, maintaining members’ contact details, publishing periodic newsletters, notifying significant news including the death of a member or operational deployments, organising events such as battlefield tours, and ensuring that any surplus funds are used for the benefit of members or the Regiment.

The club’s officers are the Honorary Colonel of the Regiment who is the President, a Chairman and a Membership Secretary & Treasurer.

Membership is by subscription, currently £10 a year, payable by banker’s order.

All officers automatically become members of the Club when they first join the Regiment and many remain members for life.  Currently there are just under 200 subscribing members although there are many others who have allowed their membership to lapse.  We encourage them to re-join their exclusive Club.

Individuals who have an association with the Regiment, particularly those who, prior to being commissioned, served with it, may be invited to become Associate Members.

Anyone who qualifies for membership should complete an R Mon RE (M) Dining Club application form.

Are you ready to serve…learn…earn?