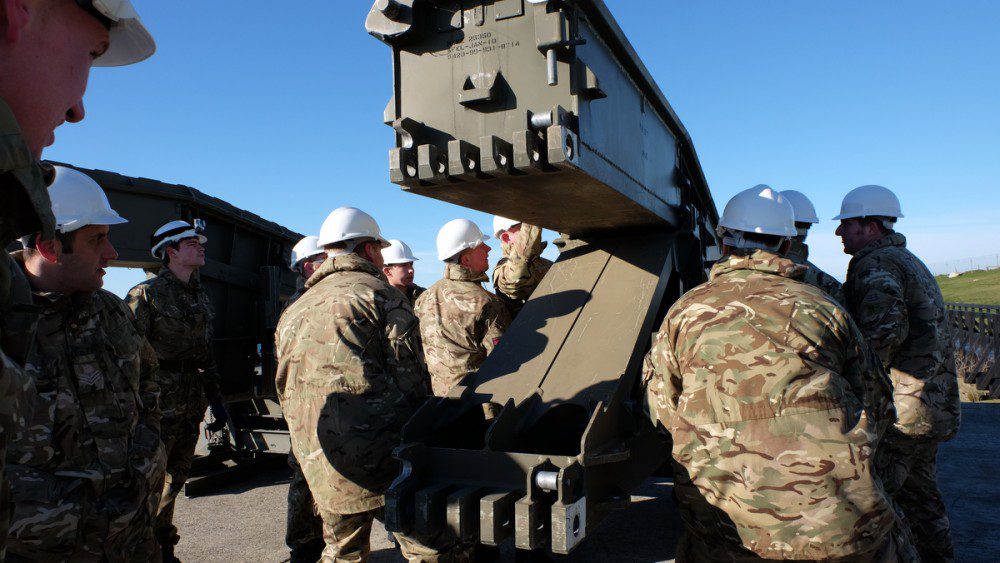 If you like your Meccano® big and bold then you may want to look into the Royal Engineers!

On a bright, if a little chilly, weekend in November Reservists of our 100 Field Squadron (Militia) enjoyed a weekend of building the Army’s Medium Girder Bridge (MGB) at the Wyke Regis Training Area in Weymouth, Dorset. 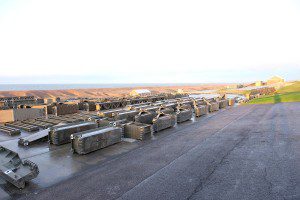 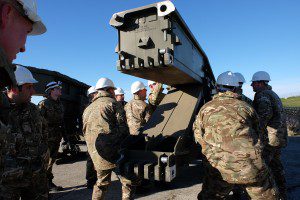 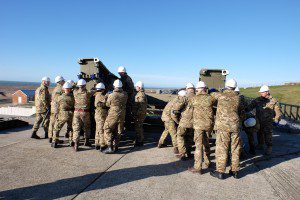 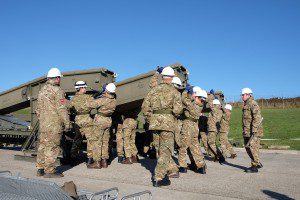 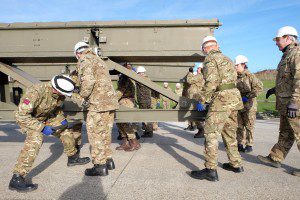 The Engineer reservists who attended were from across 100 Field Squadrons ‘patch’ -Bristol, Cwmbran, Cardiff, Swansea and points in-between as well as some members from the University Officer Training Corps (UOTC) in Swansea.  As they set about the Double Storey MGB construction, they were all under the careful instruction of Permanent Staff Instructors (PSI). 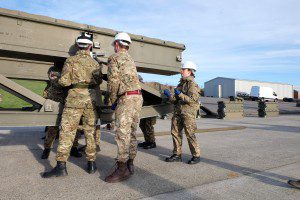 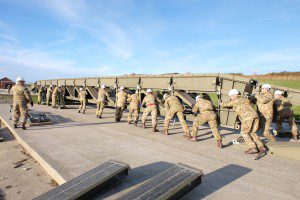 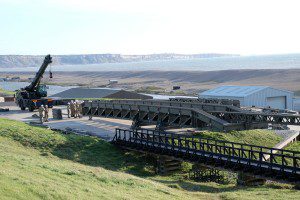