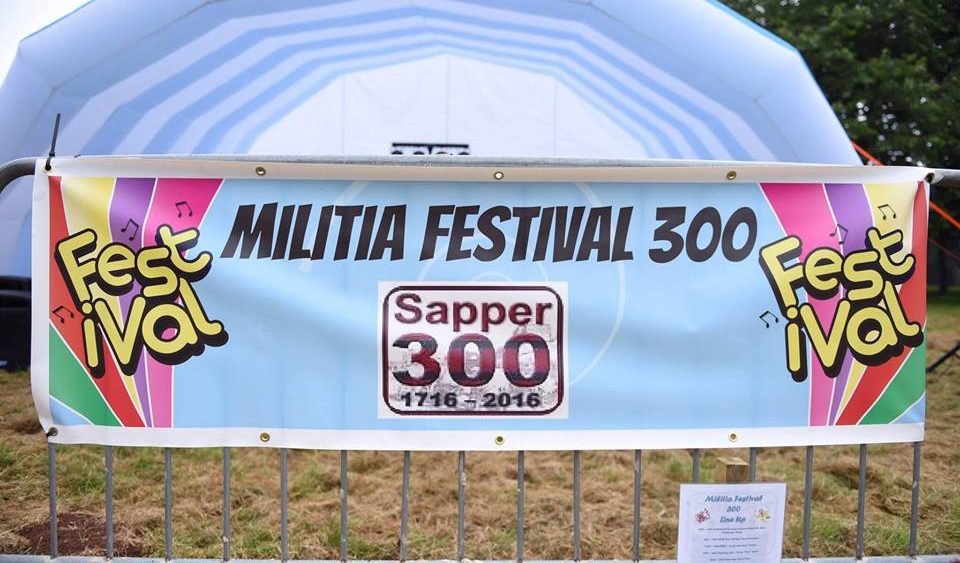 2016 is the year of Sapper 300 with the Corps of the Royal Engineers celebrating their (sprightly) 300th birthday-though military engineers trace their history back to their forbears who came to England with William the Conqueror, specifically Bishop Gundulf.  Whilst the Militia is a slightly older 477, having become part of the Royal Engineers in 1877, it was decided that the annual Regimental Families Day should encompass Sapper 300 and thus Exercise Militia Festival 300 was born. 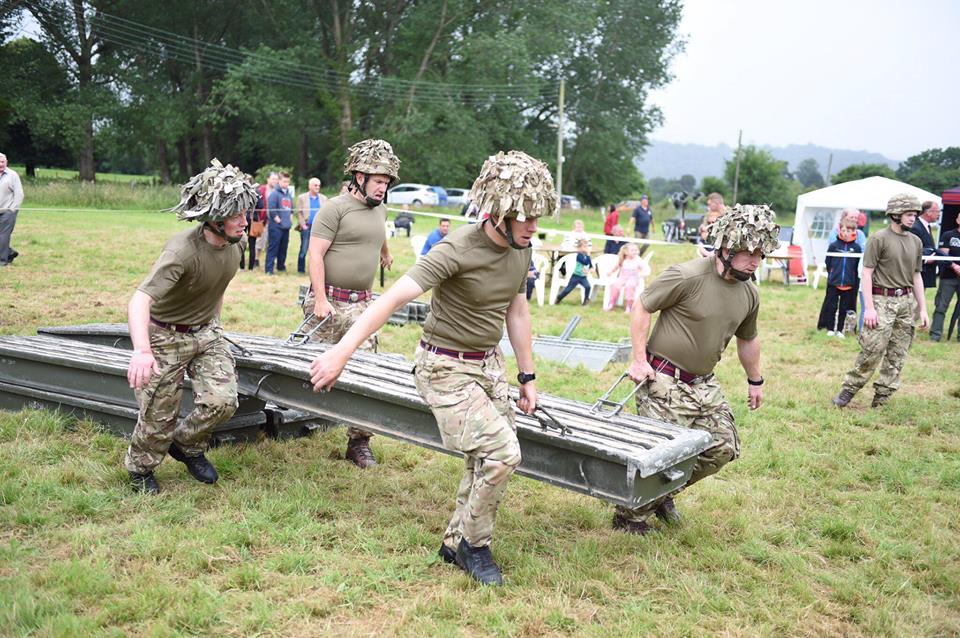 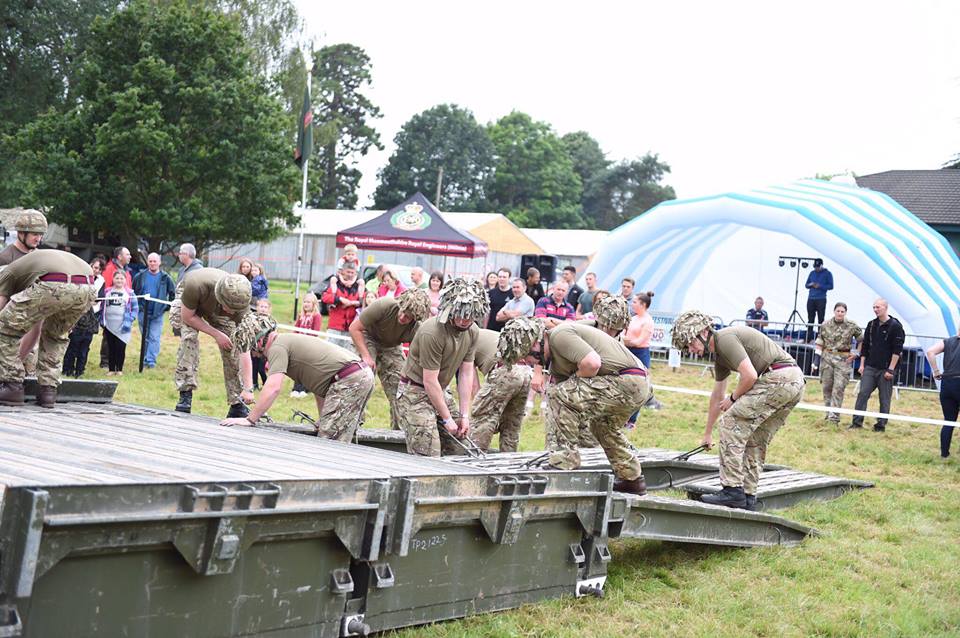 The weekend allowed serving soldiers and veterans of The Royal Monmouthshire Royal Engineers (Militia) and the wider Royal Engineer community alike to relax, meet and swap stories while their families could also enjoy the laid on entertainment and festival vibe.  A 5-bay Medium Girder Bridge build demo brought back memories for the veterans and an inter-Squadron tug-of-war got the blood flowing while our favourite ‘Tom Jones’ and other musical acts provided the soundtrack.  The kids (and older kids) were well catered for with a plethora of activities ranging from a paintball range and climbing wall to an inflatable assault course amongst others.  And, of course, plenty of food & drink. 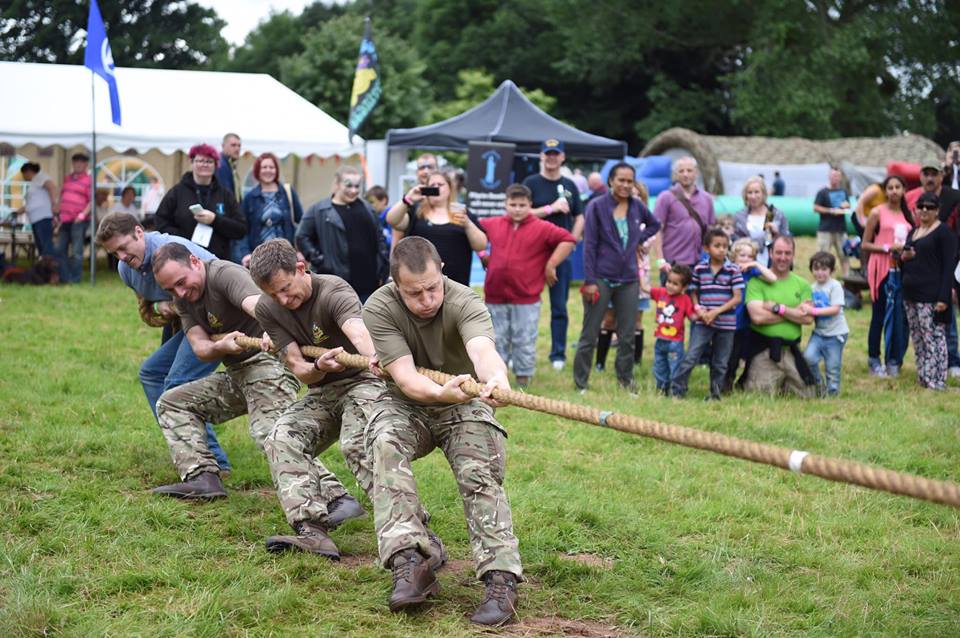 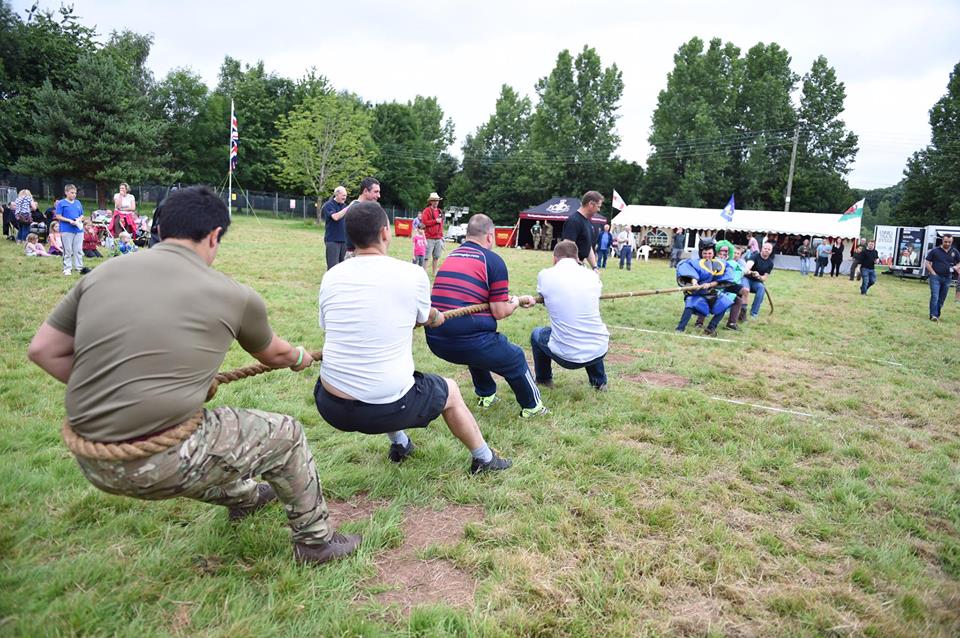