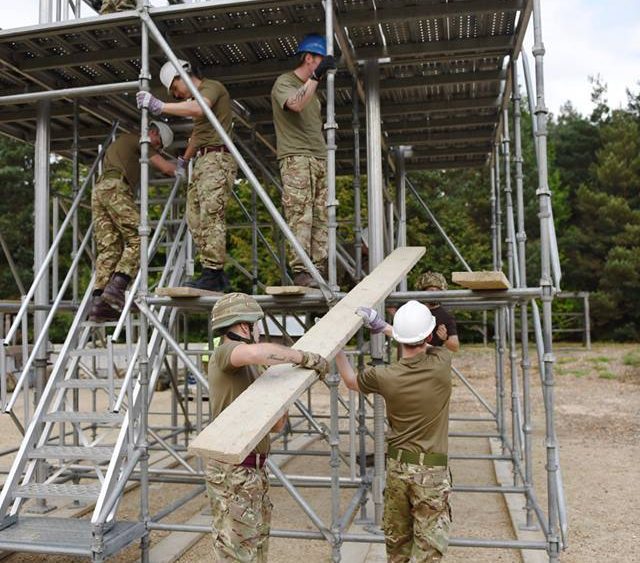 Not THAT Gibraltar, training at the home of the RE.

As soldiers from The Royal Monmouthshire Royal Engineers (Militia) returned to their homes, be that the West Midlands (Birmingham, Cannock & Stoke-on-Trent), South Wales (Cwmbran, Cardiff & Swansea) or Monmouth and Bristol they could reflect on another busy weekend.  They had spent the weekend training at the home of the RE (Royal Engineers) combat engineering, Gibraltar Barracks conducting various activities with a main focus on Force Protection. 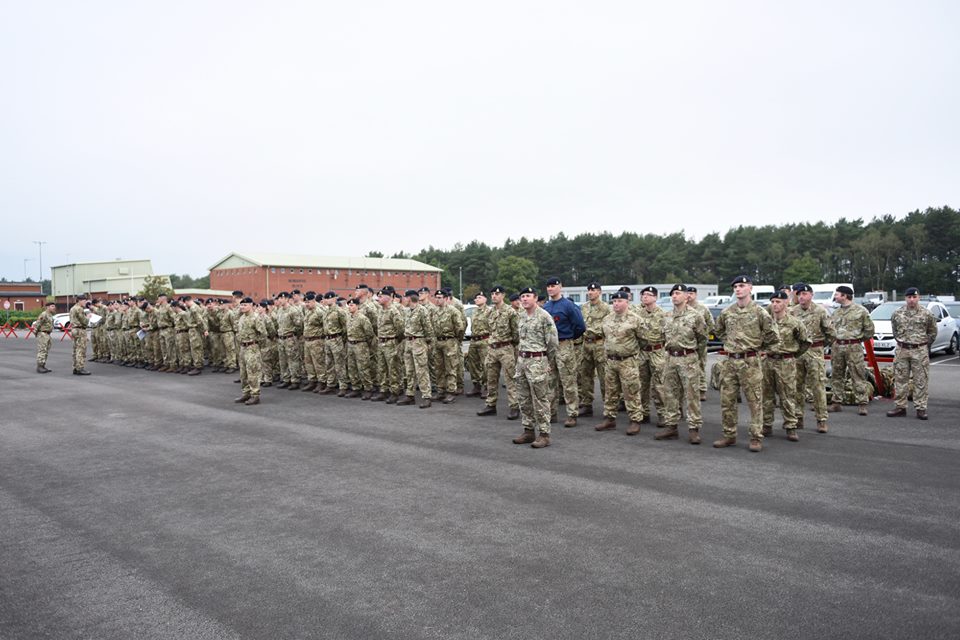 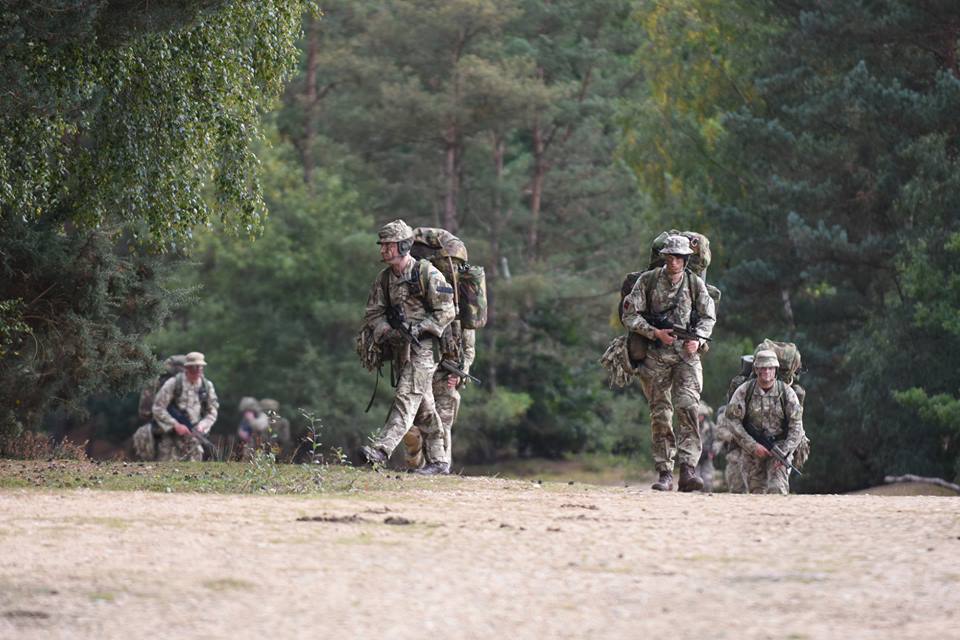 Junior soldiers looking to take their first steps on the promotion ladder revisited and improved their infantry skills prior to later going on the required Potential Non-Commissioned Officer course.  This weekends training is part of a wider package that ensures all students are well-prepared and will be at their very best for it. 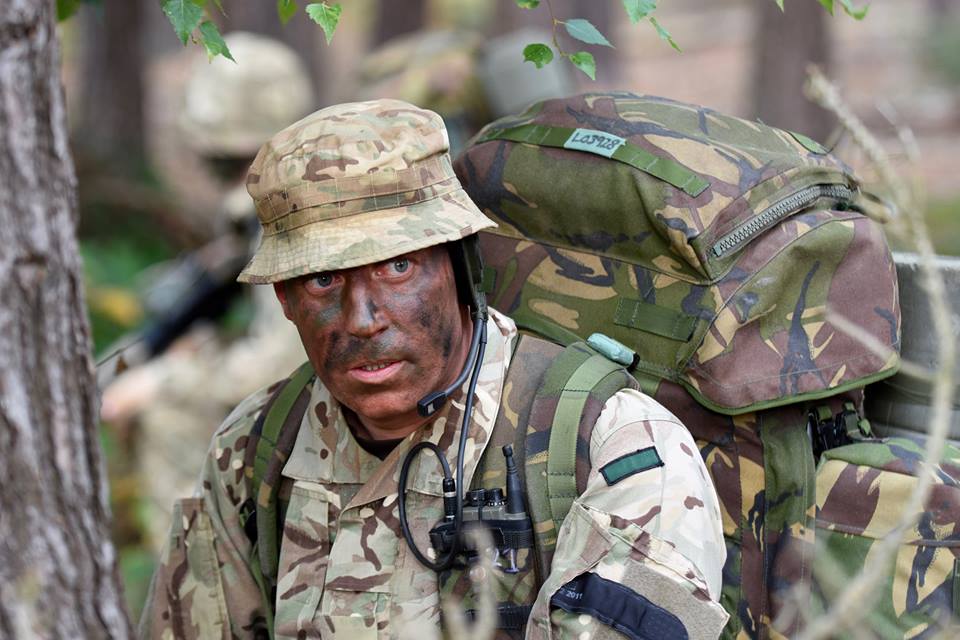 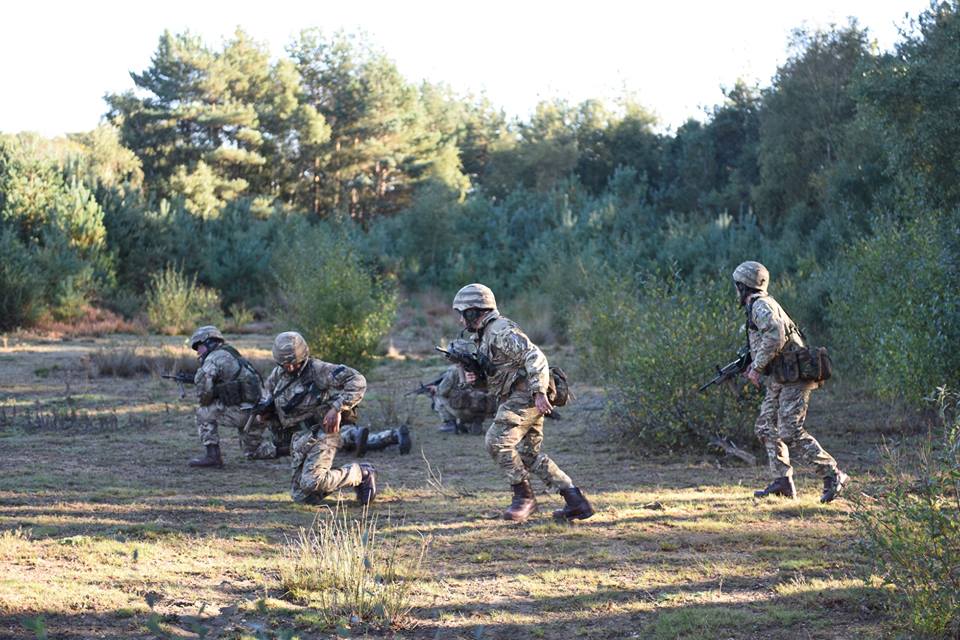 Combat Engineering skills carried on from the previous Field Fortifications training.  Familiarisation training was carried out on HESCO Bastion with a view to its use as part of our alongside various Force Protection measures used for expeditionary activity.  This included accommodation and an elevated sanger. 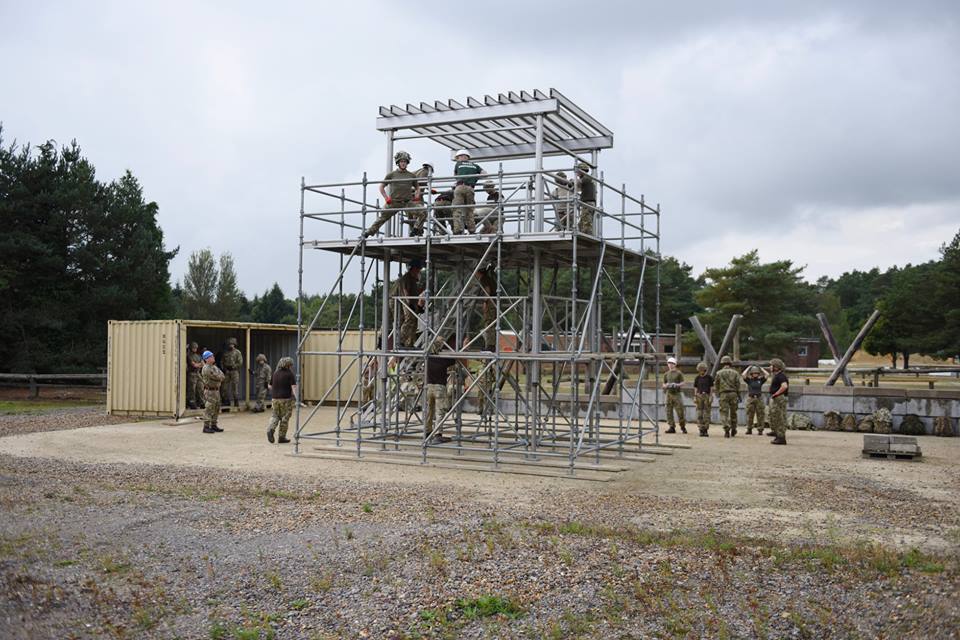 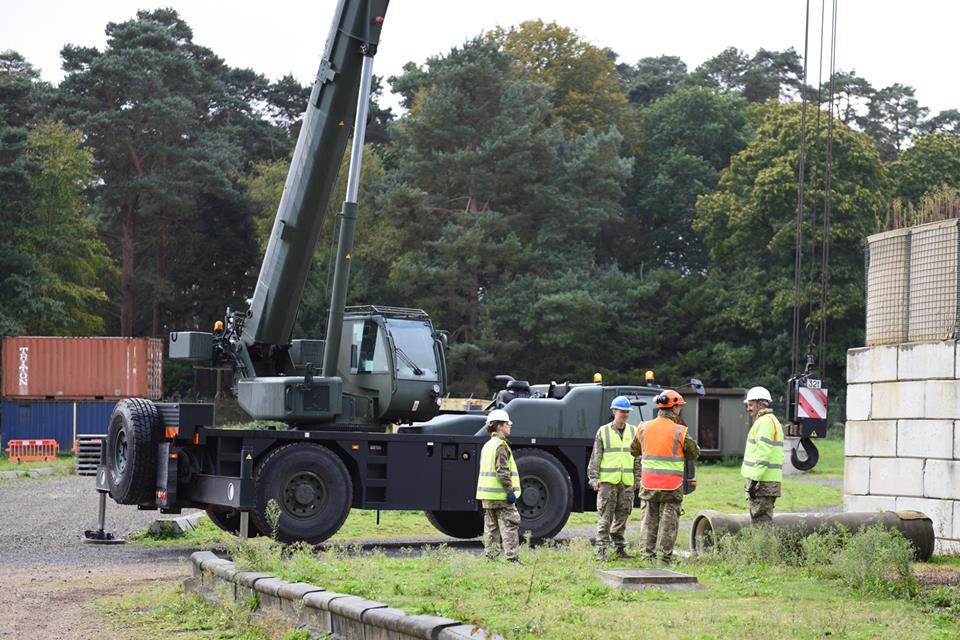 Our drivers received specialist training in the form of an introduction to the use of the in-service crane, following on from slinger training that had been carried out previously.  They also had an interest lesson on the ABLE bridging system that is in use by the Royal Engineers.  This is a largely automated bridge laying system that is brought on site by specialised trucks. 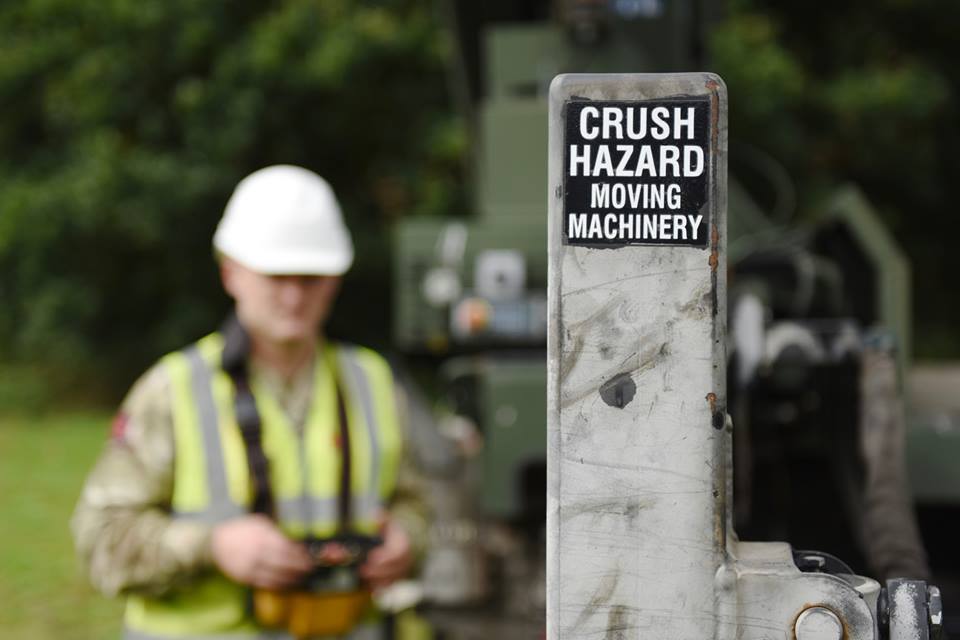 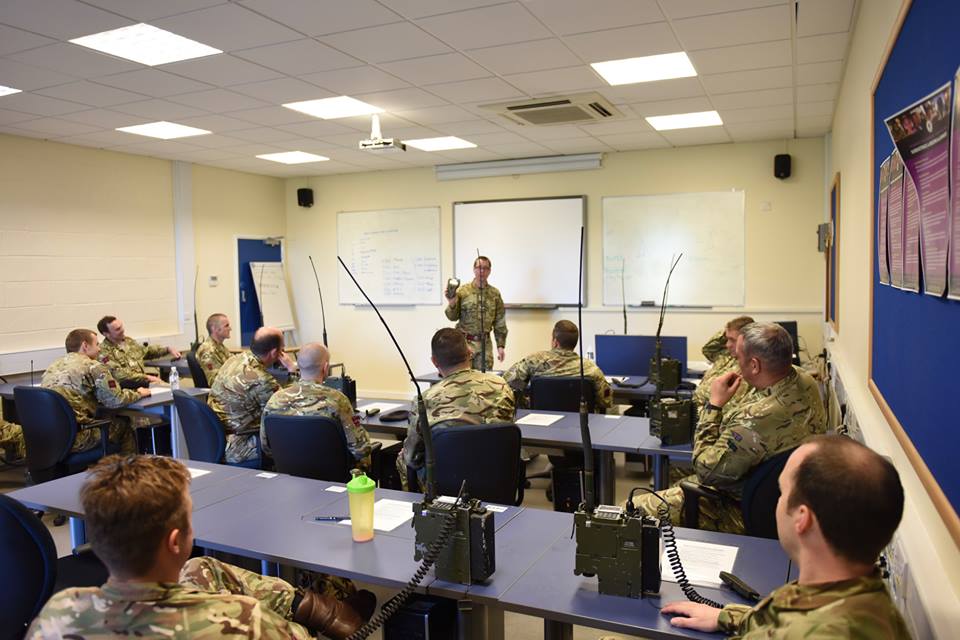 Officers and Senior Non-Commissioned Officers (Sergeants & above) who were not directly required on the other tasks received training on ComBAT.  This is an important piece of software used to assist in planning and situational awareness on computers that are linked to the military communication system.