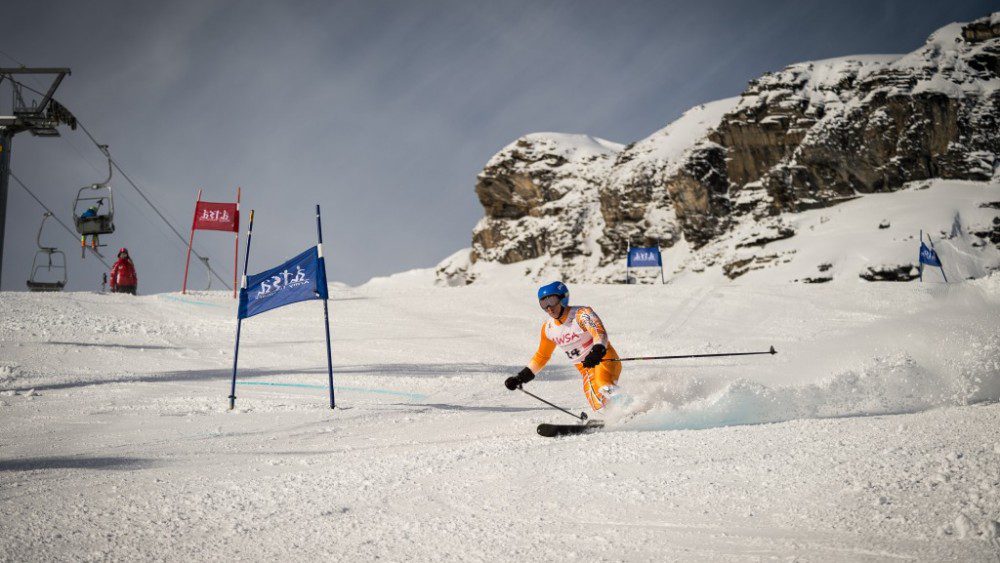 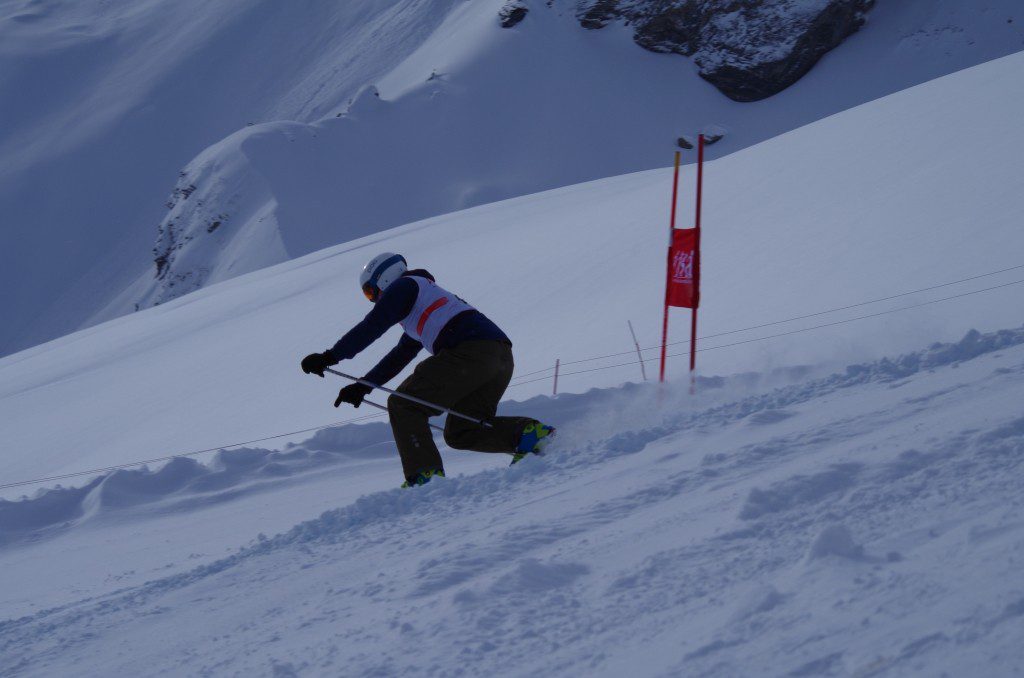 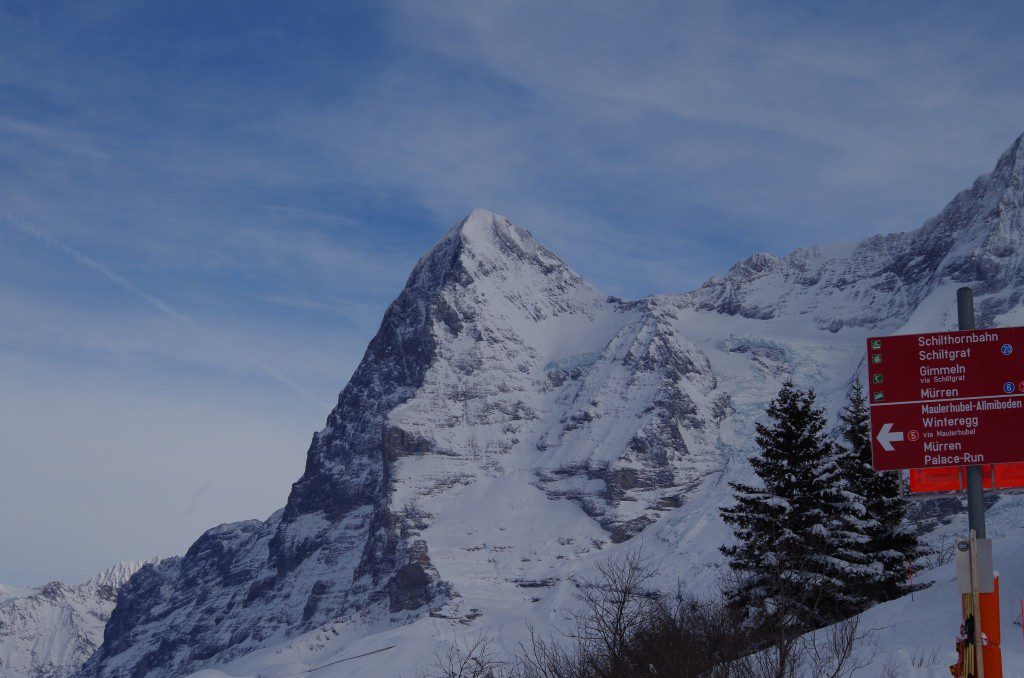 The Royal Monmouthshire Royal Engineers (Militia) sent a team of six on Ex TELEMARK TITAN 16 this January; the annual UK and Army Telemark Ski Championships run by the Army Telemark Ski Association (ATSA). Individuals from the Army, Navy and RAF, along with the GB Telemark Team all took part. Set this year in Mürren, Switzerland competitors of all abilities spent the first week under instruction followed by a series of races in the second week. Of the six Militiamen that deployed, three went forward to compete in the Championship; where they raced alongside members of the Army and GB teams. The remaining three were able to complete in the Development races. For all individuals involved, the exercise provided an excellent experience, either improving existing skills or learning a new and challenging winter sports discipline. 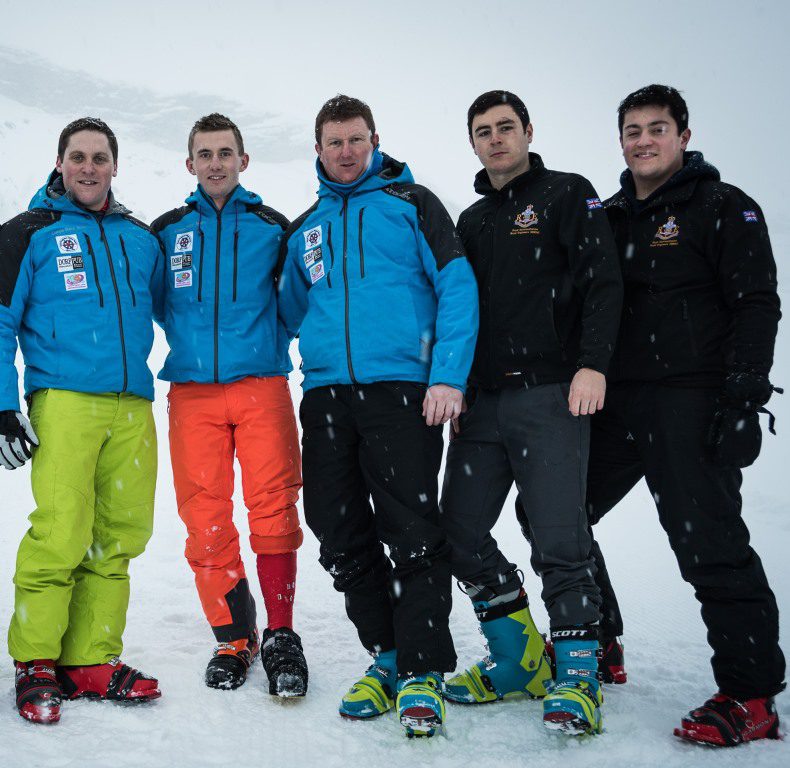